The Shiraz city as center of the Fars province.is one of the southern cities of the Iran and is located in slopes of the Zagros mountains.

The city due to its lots of important historic and religious works ,is one of the most important tourism centers of the Iran.

The mild climate and beautiful nature around the city are another factors ,attracting travelers both domestic and foreign.

Appropriate services to the passengers and a wide range of high quality hotels with low and high prices have made visitors more comfort and good memories.

In the following ,we introduce a part of the Shiraz tourism areas:

The Shiraz city is covered by gardens and green space coverage because of its weather condition.

One of them is Eram garden that refers to the Saljuk era and has been changed during other periods.
The central mansion of the garden in the current form was built in the Qajar period with command of the Nasirolmolk and its plasterwork and tiling are a masterpiece.

The area of the garden is about 3 hectares and has lots of very beautiful trees and flowers .The magnificent cedar trees are eye-catching in the garden which their sample is not seen elsewhere in the Shiraz.

Afifabad garden can be considered as another garden that is known as one of the old gardens of the Shiraz.

Its spectacular mansion was built by Ghavamolmolk and its architecture is a mixture of 3 periods of achaemenid ,sasanian and Qajar.

The garden is at the disposal of the army at the moment and one of the largest weapon museums is active inside it.

One of the tombs of the city called Shahcheragh (refers to Imamreza’s brother),makes the city as a religious center as well as recreational.

The shrine area has very picturesque appearance ,decorated with lots of mirrors.

Nasirolmolk mosque is one of the most beautiful mosques of the Iran and is located around the Shahcheragh.
The mosque was built in 1876 by an architect named Mohammad Hasan and the tiling of it, is one of the amazing artistic works of the Iran.

On the other hand ,the mosque is known as pink mosque ,due to using of many colorful glasses inside it. 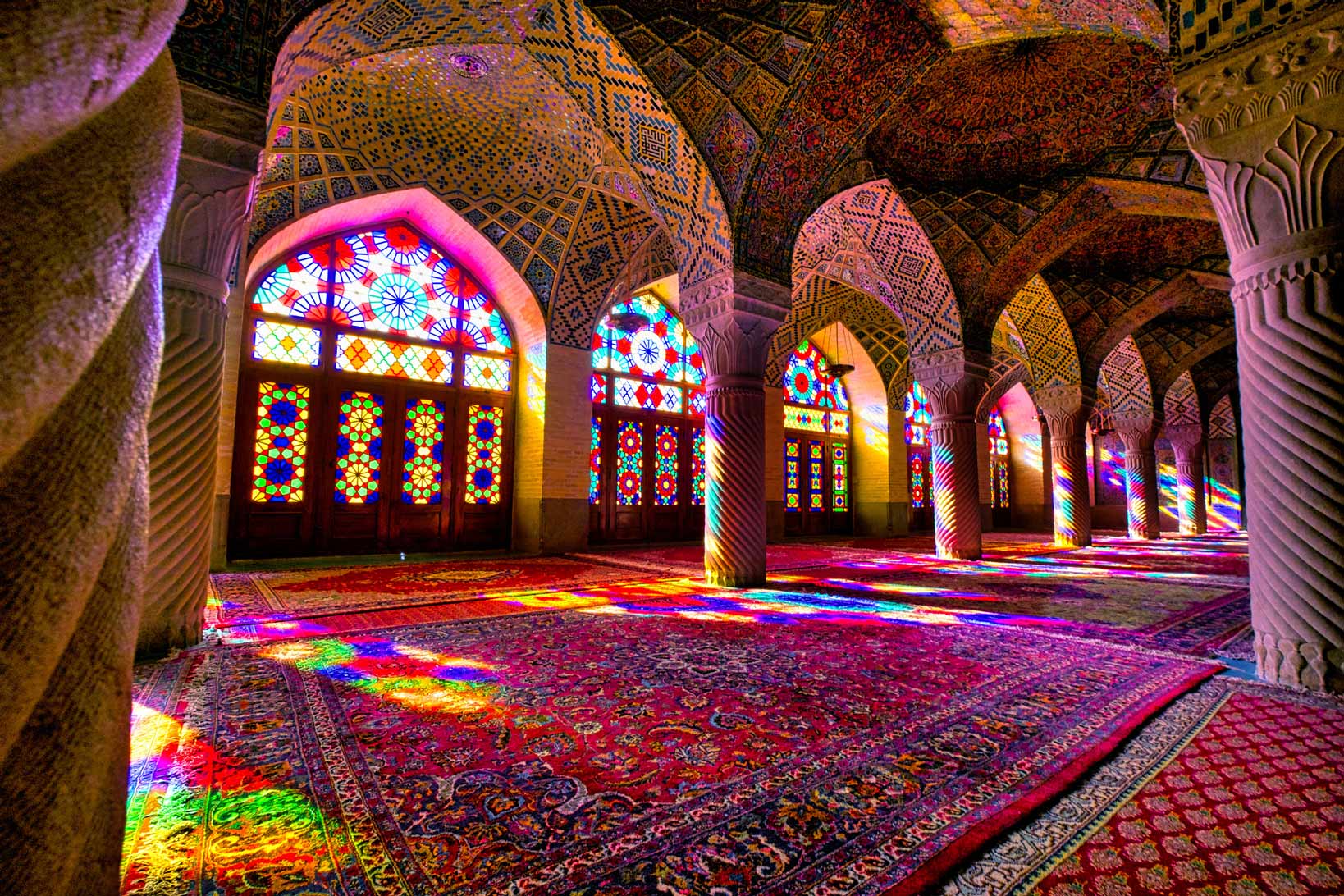 The tombs of the two most famous poets of the Iran and the world are located in the Shiraz.

Located in north of the Shiraz ,Hafeziyeh is name of tomb of the Hafez(the prominent Iranian poet).

The first building of the tomb was built 65 years after death of the Hafez .Then,a beautiful mansion and a lake beside it was added to it in the Karimkhan’s era.

There is a tomb named Saadiyeh that refers to another prominent Iranian poet called Saadi in the Shiraz.

Here ,was where he lived and has become his tomb after his death. 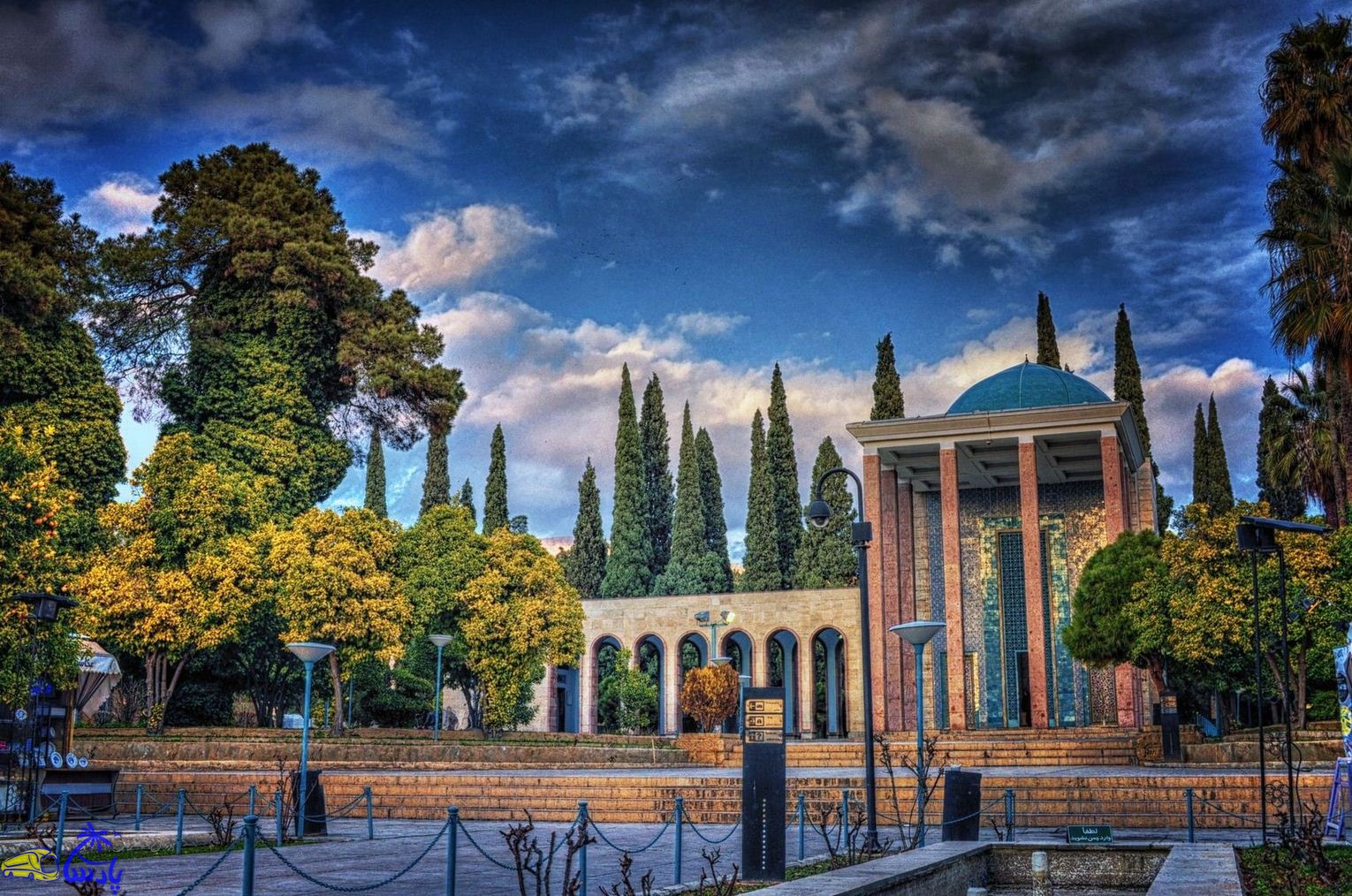 One of the other famous places of the Shiraz is a traditional Vakil bazaar that was built with command of the Karimkhan  and are still active. 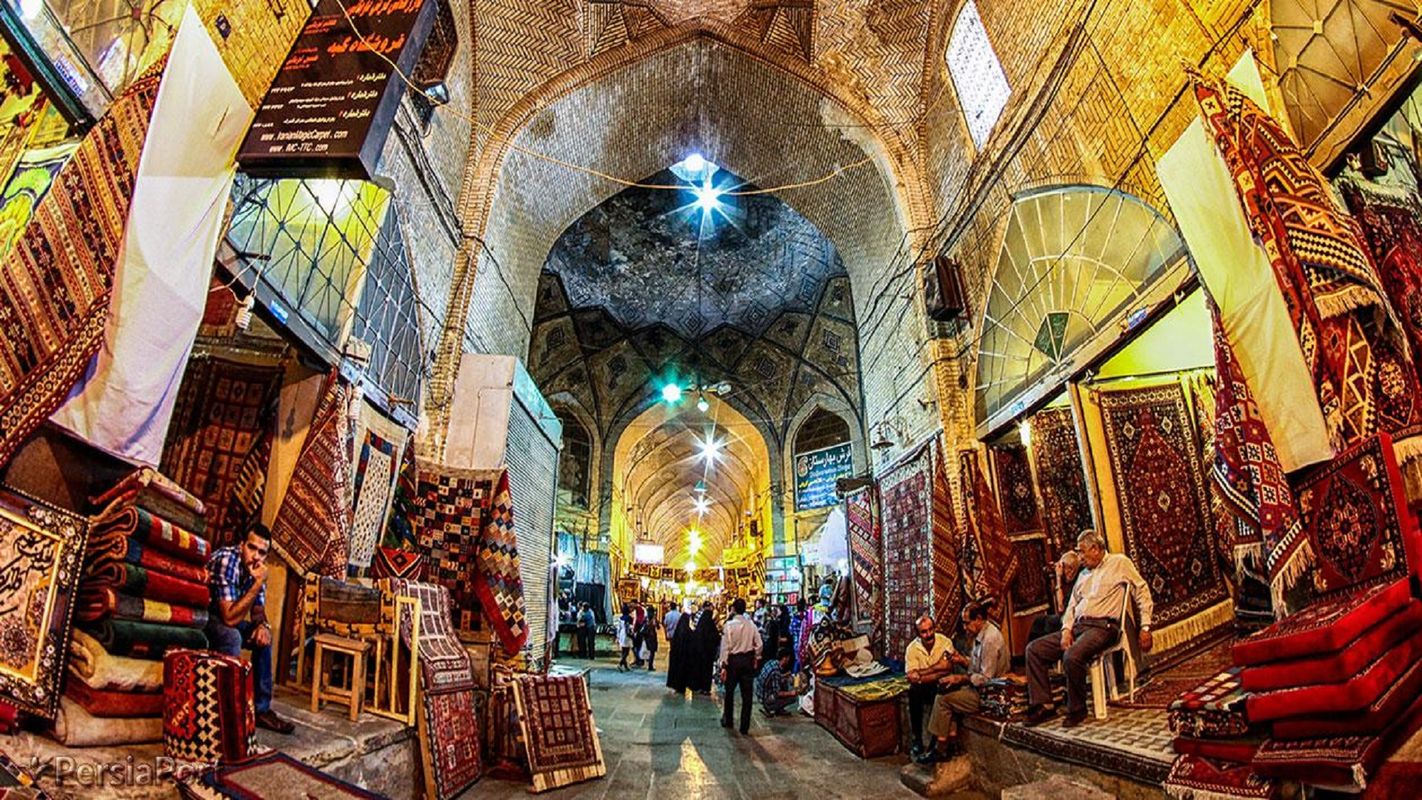 Another most important and glorious structures of the Fars province is Takhte jamshid. The structure was built about 500 years before Christ and a group of best architectures and engineers were invited there.

The inscriptions have been found in Takhte jamshid ,expressing discipline of modern laws in that era. 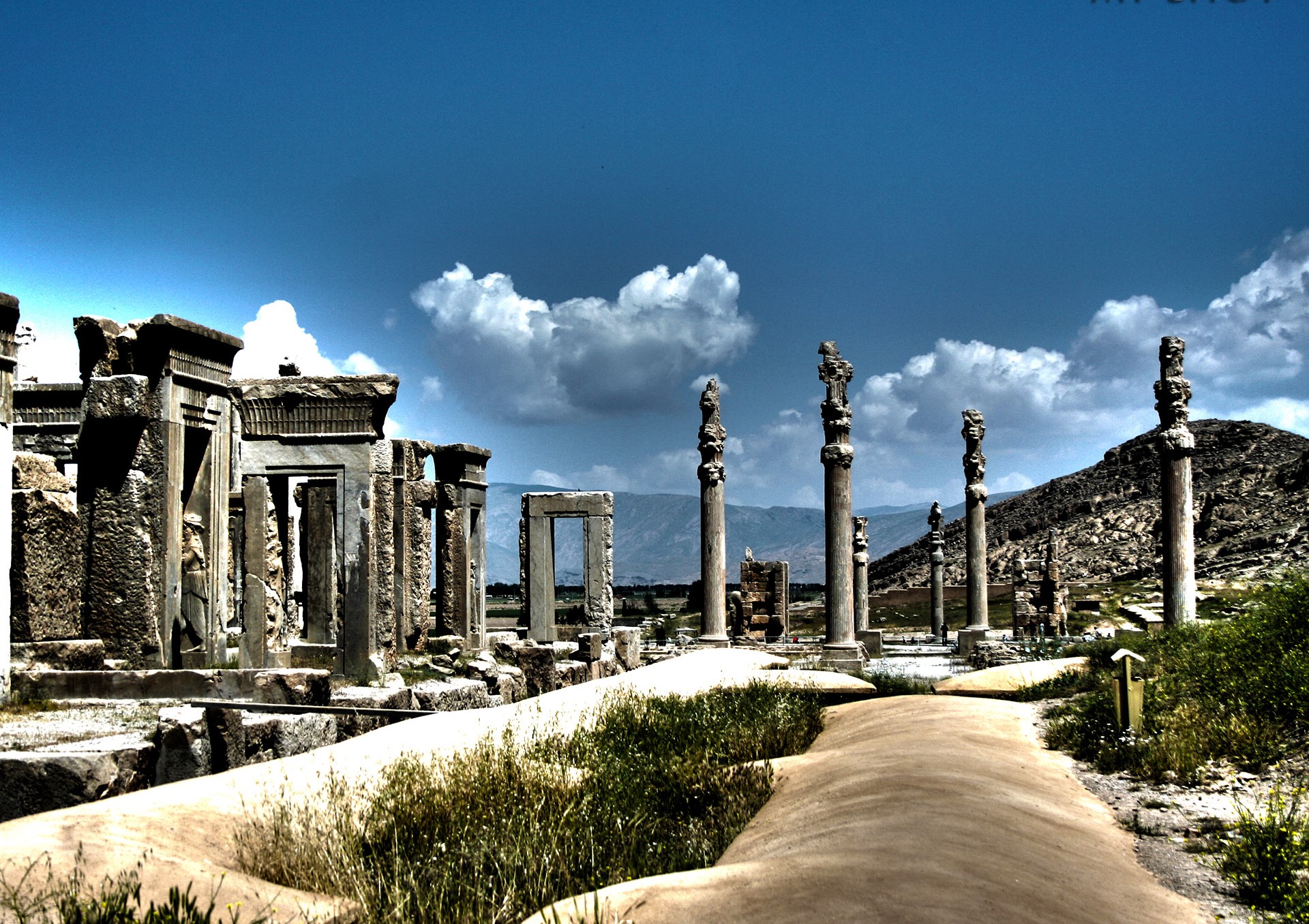 A little bit farther ,there is a simple tomb without any luxury in the area named Pasargad that refers to the kourosh ,the greatest king of the Iran.

He was governing half of the world and trying to gain peace and tranquility between all people in his realm. 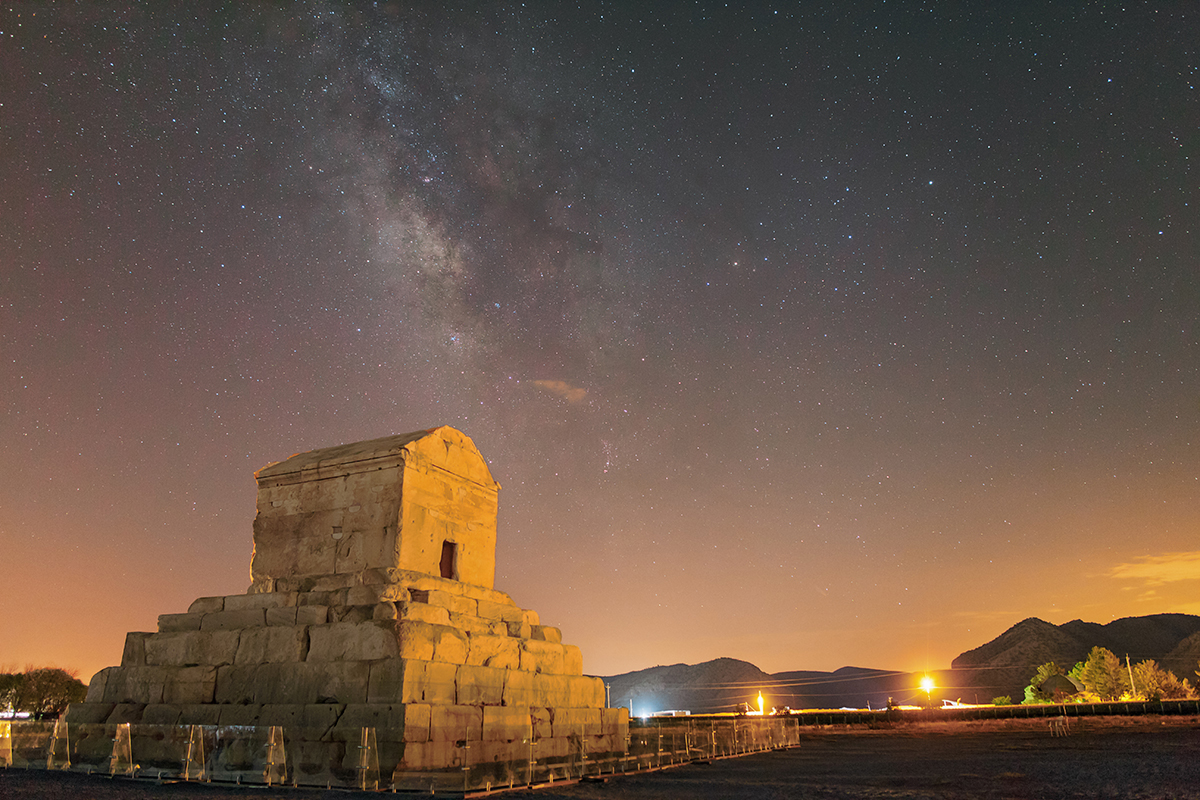