The museum was built in area with about 800 square meters space at very high amount of cost.
The museum of Tabriz municipality includes various halls such as old cameras, print and publish, carpet, contemporary arts, calligraphy etc.
There are many old and eye-catching carpets on to display dating back to 110 years ago.
It is noteworthy that 12 of these carpets are related to establishment of the Tabriz municipality mansion until 1941 which were found and completed by direct order of Jalili. 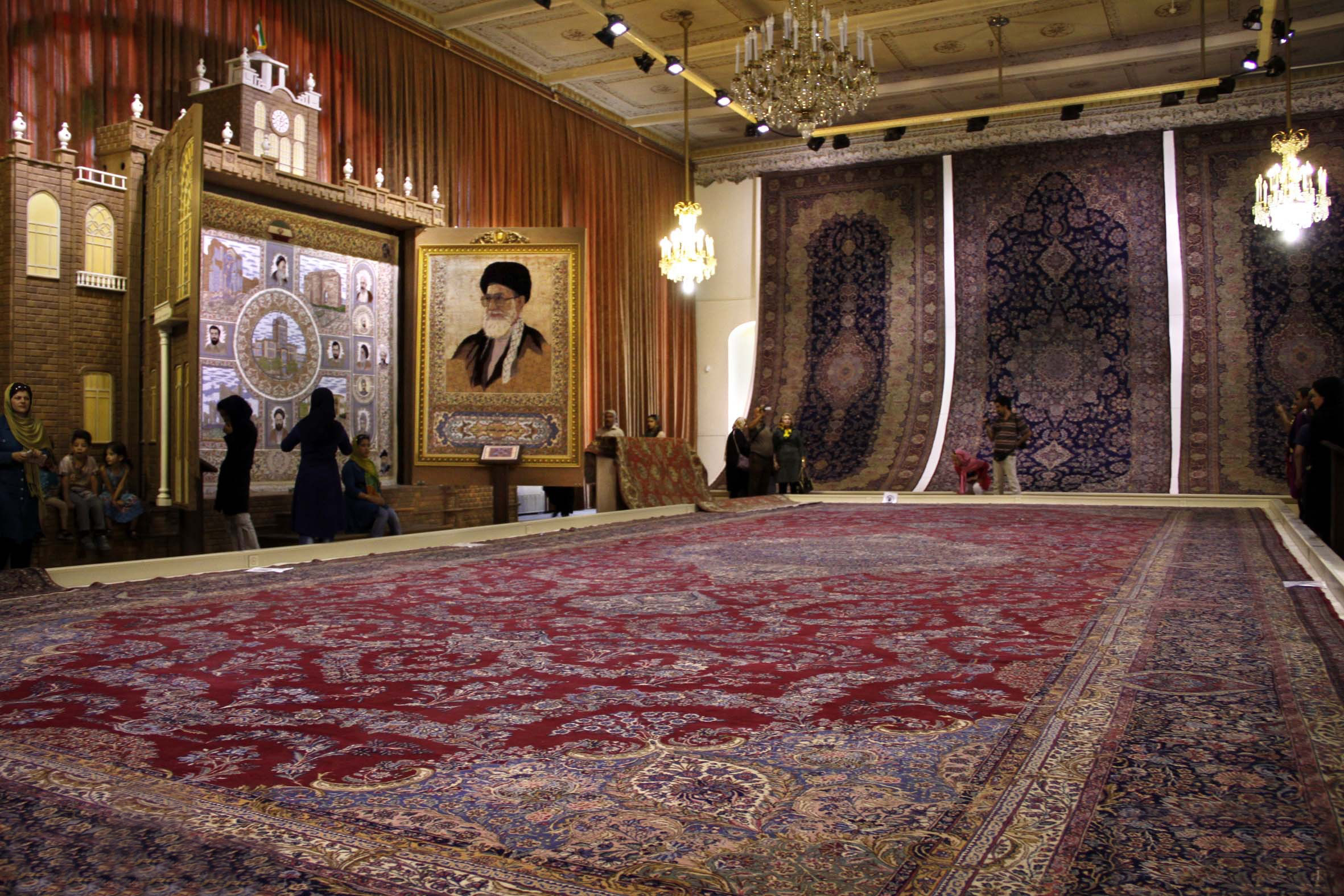 On the other hand, dear visitors can get familiar with history and forming of old cameras in the camera’s hall.
It should be noted that lots of these cameras have been donated to this museum by Mohammad Ali Jadidol Islam.
In addition, a large number of old objects and documents related to the Tabriz municipality, gifts of foreign authorities to mayors, artistic works and manuscripts, official and financial documents, equipment, cups of the Tabriz municipality sport club, written travelogues about the Tabriz city etc. are also on to display for dear clients in another hall of the museum. 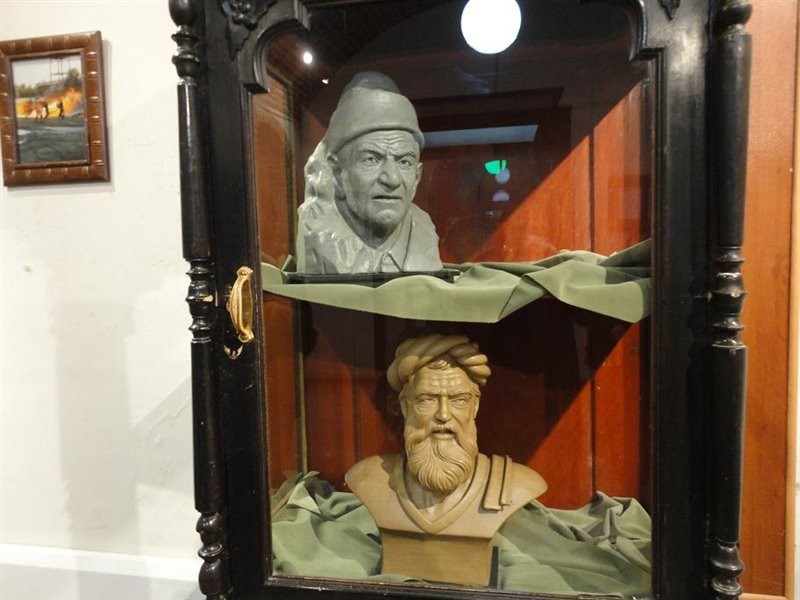 The Tabriz municipality palace is one of the spectacular, beautiful and firm buildings of the Tabriz city.
The palace was built by direct order of the Reza Shah-e Pahlavi in the course of 4years from 1935 to 1939 under supervision of the German engineers.
Here was registered as a national property in Iran’s cultural heritage organization with No.2055 in 1998.
The Tabriz municipality palace came into operation in 1940. 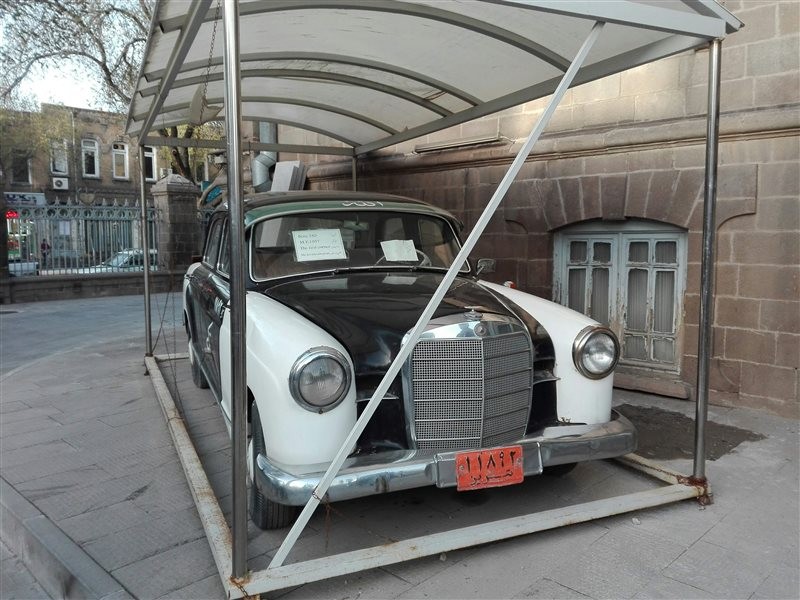 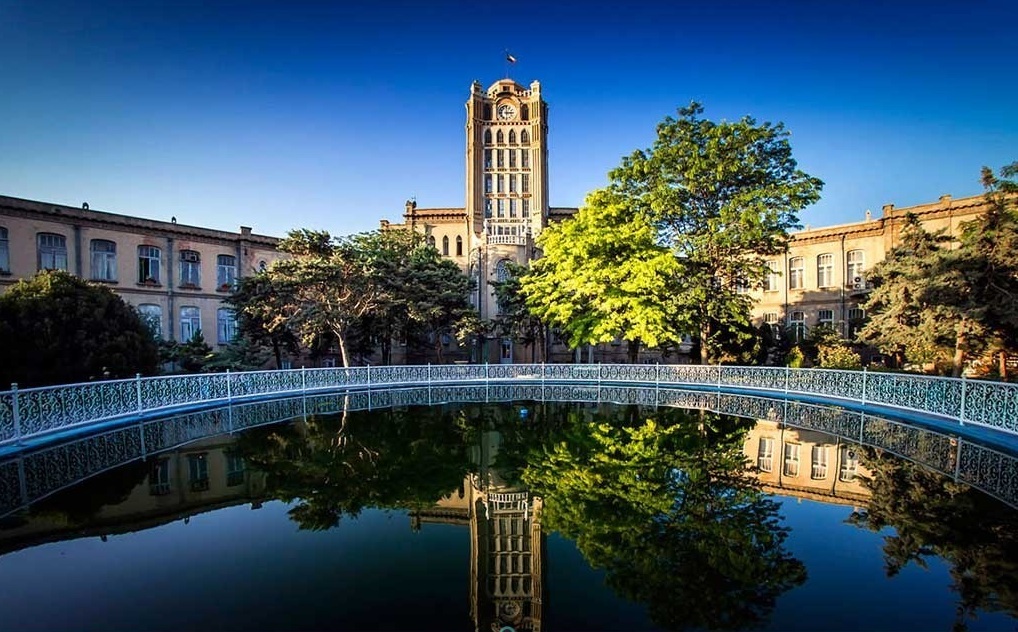 The palace of Tabriz municipality consists of a 4-page clock tower with a height of 30 meters announcing passing of time every 15minutes via its ringtones and bells.
The façade of this building is covered by carved stones and design of the building is like a flying eagle and similar to buildings of the Germany before the World War II.
This palace is hosting a large number of visitors from all over the world.
Additionally, there are samples of old cars and taxies and also the first fire car of the Tabriz city which are on to display in internal environment of the palace.
This building was designed and constructed by a group of German engineers and an Armenian architect named Ohanjanian also participated in this project.
Do not lose this beautiful attraction in the historical city of Tabriz and experience enjoyable moments.
Have a nice stay.