The Sa’dabad complex is located in an exceptional position with amazing climate in the north of capital, Tehran. In other words, the complex is located exactly on the Darband and Tochal foothills which can be considered as two main and famous recreational destinations of Tehran. This prominent complex is a 300hectare attraction which was built by orders of Pahlavi and Qajar kings.
On the other hand, this complex includes various natural forest, museums, galleries, streets and etc. in a vast area about 180 hectare.
The Sa’dabad leads to Alborz Mountain, Qolabdarreh, Velenjak, and Tajrish via 4geographical directions.
Generally, here was used mainly as a summer residence for monarchs of Qajar dynasty. For the first time, the complex was built by Qajar kings in the 19th century. After several years, kings of Pahlavi era such as Reza Shah and his son, Mohammad Reza Pahlavi moved and lived there from 1920 until 1979.
The complex has 8 gates such as Nezamiyeh gate, used usually for Rezakhan’s entrance, Zaferaniyeh gate, Darband gate, used usually for Mohammad Reza Pahlavi’s entrance, Darband square gate, River gate and etc.
The Sa’dabad was turned to collection of museums after Islamic revolution of Iran. These museums are very attractive and interesting for large number of visitors from all over the world. 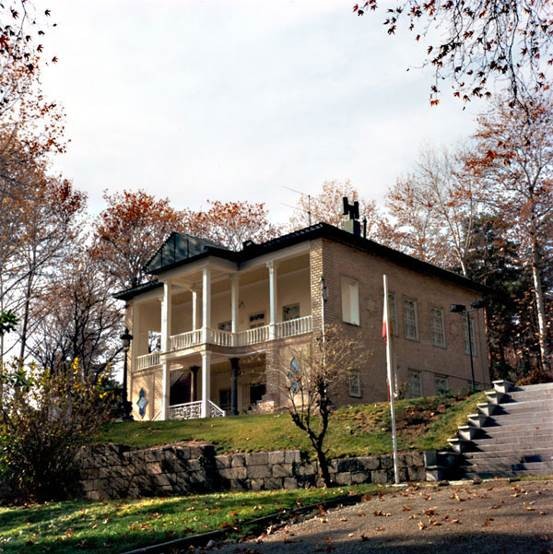 Nowadays, the Sa’dabad complex is under supervision of cultural heritage organization of Iran. Actually, this organization is responsible for all cultural attractions and also handicrafts of the country.
There are more than 18 small and large palaces in this complex which all of them refer to the Qajar and Pahlavi periods. In addition to aforementioned palaces, there are other old buildings and facilities such as various swimming pools, tennis courts, outdoor amphitheater and cinema, poultry and dairy halls, different greenhouses and etc. in this great complex.
Moreover, some parts were also added recently to this beautiful complex. For instance, Mellat museum, Water museum, Farshchiyan museum, Royal cars museum and etc. were added to the complex that each one can amaze all travelers from all over the world.
The newest palace of the complex was the Leila Pahlavi palace which was belonged to Leila, the smallest daughter of the Mohammad Reza Pahlavi.
Nowadays, the Malakeh palace which is belongs to the presidential organization is used as a special place to welcoming foreign guests specially political figures. 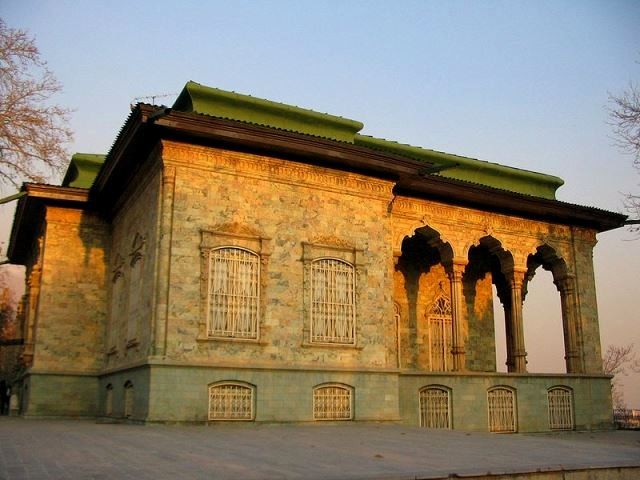 We can also mention to the Miremad calligraphy museum as another eye-catching attraction of the complex. The appearance of this museum is very similar to buildings of late Qajar and early Pahlavi eras and that’s why is known for architecture of the transition period.
This building consists of 2floors which was residence of two children of Shah named Farahnaz and Alireza.
Finally, the building renamed to Miremad, the most famous calligrapher of 11th century and was allocated to demonstrate calligraphy works.
In addition, a radio station came into operation in 2001 in order to inform visitors in the best possible way and is broadcasting its live programs daily. 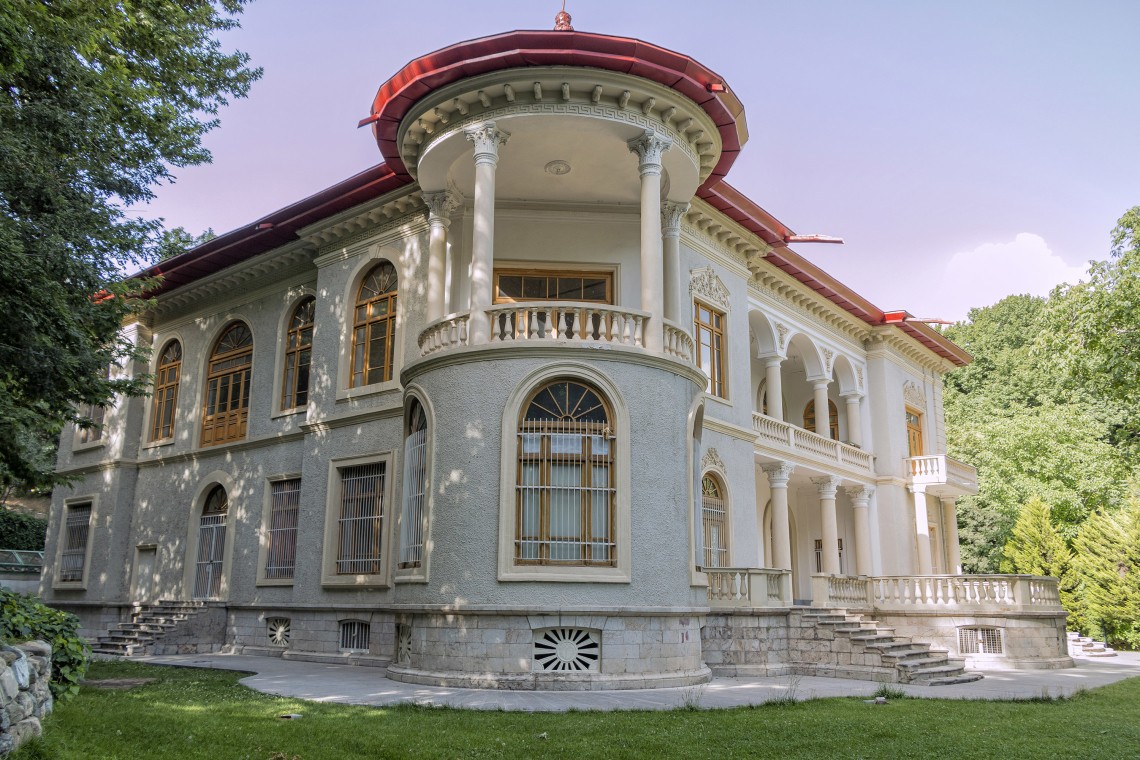 Additionally, the Sa’dabad complex includes three restaurants and coffee shop which offer variety of traditional and modern cuisines and also unforgettable beverages.
On the other hand, a beautiful store can be also unique and pleasant advantage for those who care about cultural products such as book, poster and etc.
Nobody should lose this amazing complex.
Hope to see you soon.