The Pasargad world heritage collection consists of several ancient structures which refer to the Achaemenid era and are located in the Pasargad city of the Fars province of Iran. 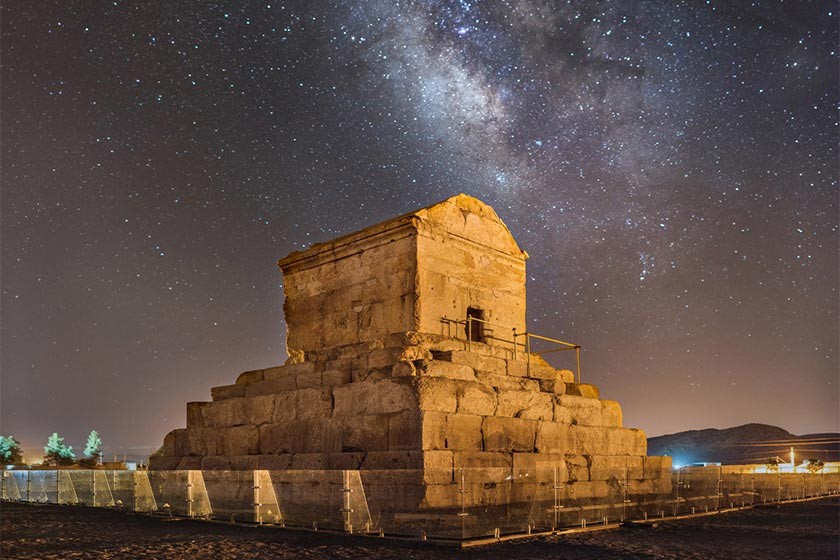 This amazing collection can be considered as a fifth registered collection among world heritage works in Iran.

Actually, this registration was done in UNESCO meeting of china in 2004 and all the people present there were willing to confirm the Pasargad due to having very interesting and attractive features.

Apparently, this beautiful collection was built by efforts of the great Cyrus.

The ancient Pasargad city as a first kingdom capital of Achaemenid period is located in heart of the Fars province around the beautiful river. In addition, the main area of the collection is about 160 hectares which is protected in a large natural area.
Actually, the area consists of the four following main parts:
1) Temple of the great Cyrus in south.
2) King’s throne or Soleyman’s throne which is located on a hill in north of the main area.
3) The royal collection in center of the main area including public halls, residential palace and royal garden.
4) There is a small building in east side of the area which is like a bridge. It is located in north the Soleyman prison.

It should be mentioned that the main area has been emerged as a result of excavation but the ancient capital would be a very larger area which has not been excavated yet.

Usually, the Pasargad area offers a semi-dry climate. Actually, heavy rain is tangible during four months of the year. 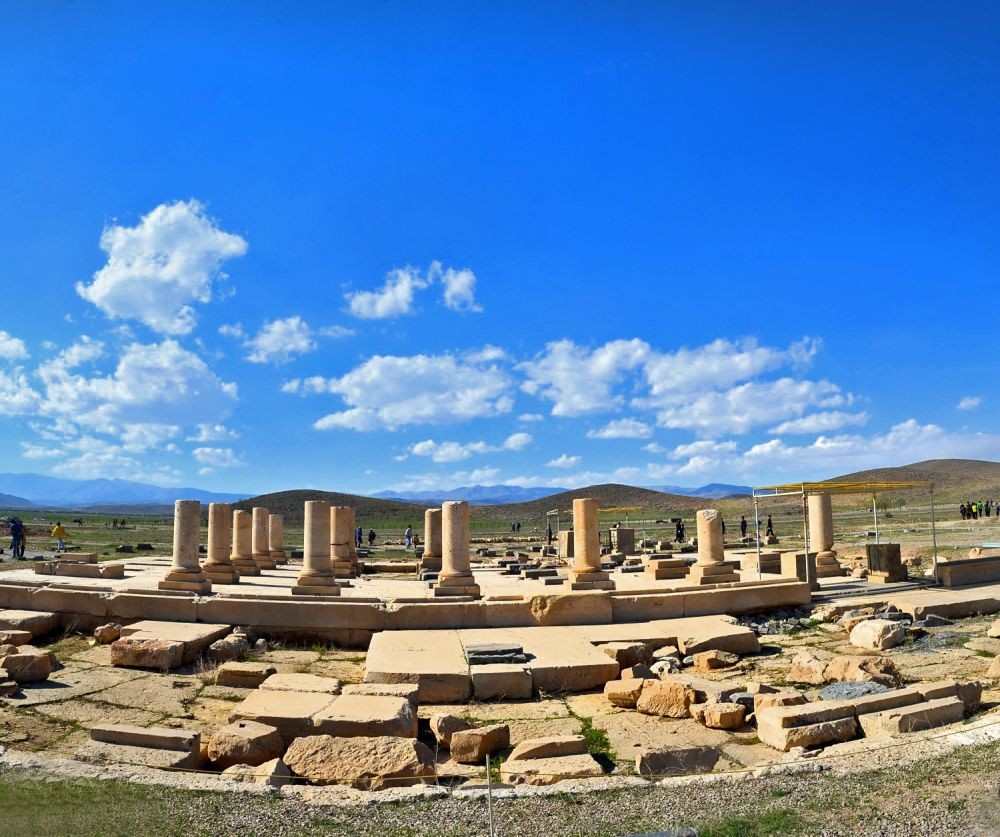 The Pasargad city is known with average level of raining during a year due to its semi-dry climate.

It can be said that the temple of great Cyrus is the most distinctive part of the collection.

In other words, this temple is shining like a diamond in center of the plain.
The temple was built of white limestone; located in heart of royal gardens which consists of tall stones with about 7meters height. 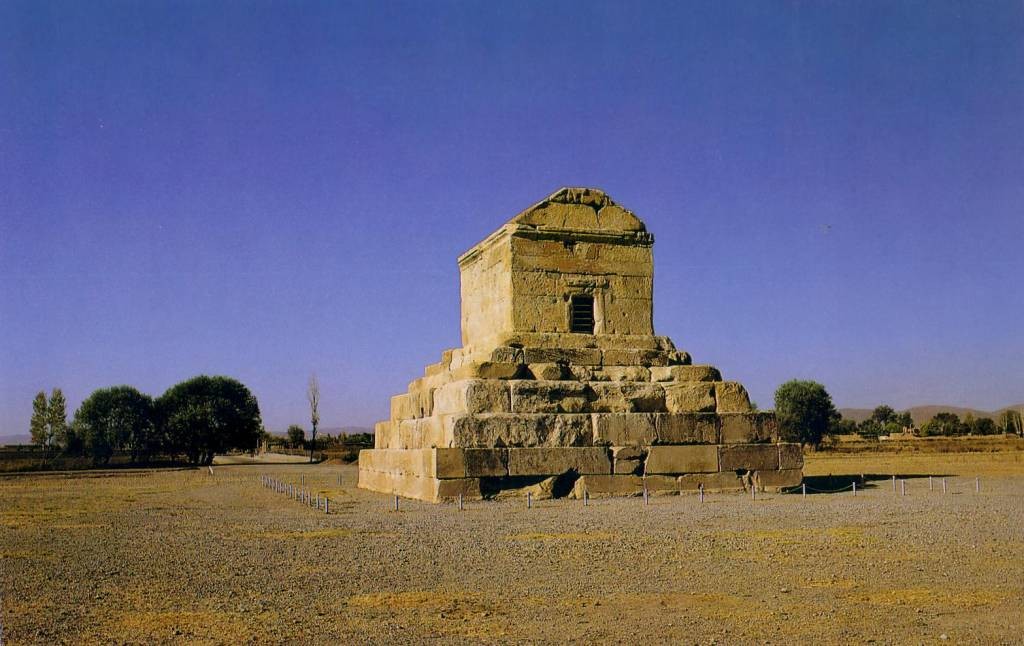 Actually, body of Cyrus was mummified after his death in the war against Iranian people of north or Sakaha and all valuable objects of his kingdom and war were also located next to him.

It is noteworthy that some banknotes such as 50 riyal of Iran were also printed and published with picture of Pasargad. On the other hand, the Komboujiyeh temple refers to son of the great Cyrus with about 14meters height and 75meters length.

Nobody should enjoy of visit the Pasargad attraction in Iran.

Have most enjoyable moments.