The Vakil bazaar refers to the Zand period and is located in Shiraz, Iran.
The bazaar is welcoming a large number of visitors from all over the world located exactly after the Shahrdari square, close to the Karimkhani citadel.
The historical attraction was registered as a national property with No.934 in 1972.
The Vakil bazaar is known as one of the most famous historical and traditional shopping centers of Iran. 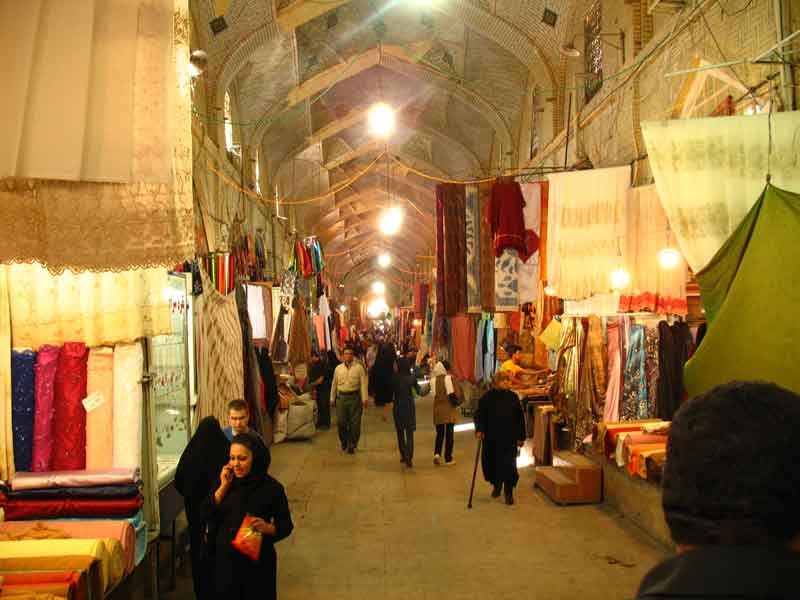 Here was built by direct order of the Karimkhan-e Zand located exactly in center of the city.
Some beautiful and historical attractions such as Vakil bath and Vakil mosque are also close to the Vakil bazaar.
This bazaar is among best monuments left from the Karinkhan-e Zand which is still in use.
It seems that the Zand king decided to design the Vakil bazaar after seeing the Laleh old market. It is noteworthy that all businesses, financial affairs, buy and sell of domestic and foreign goods, issue and receive bills, exchange affairs etc. all were done in shops of the Vakil bazaar. 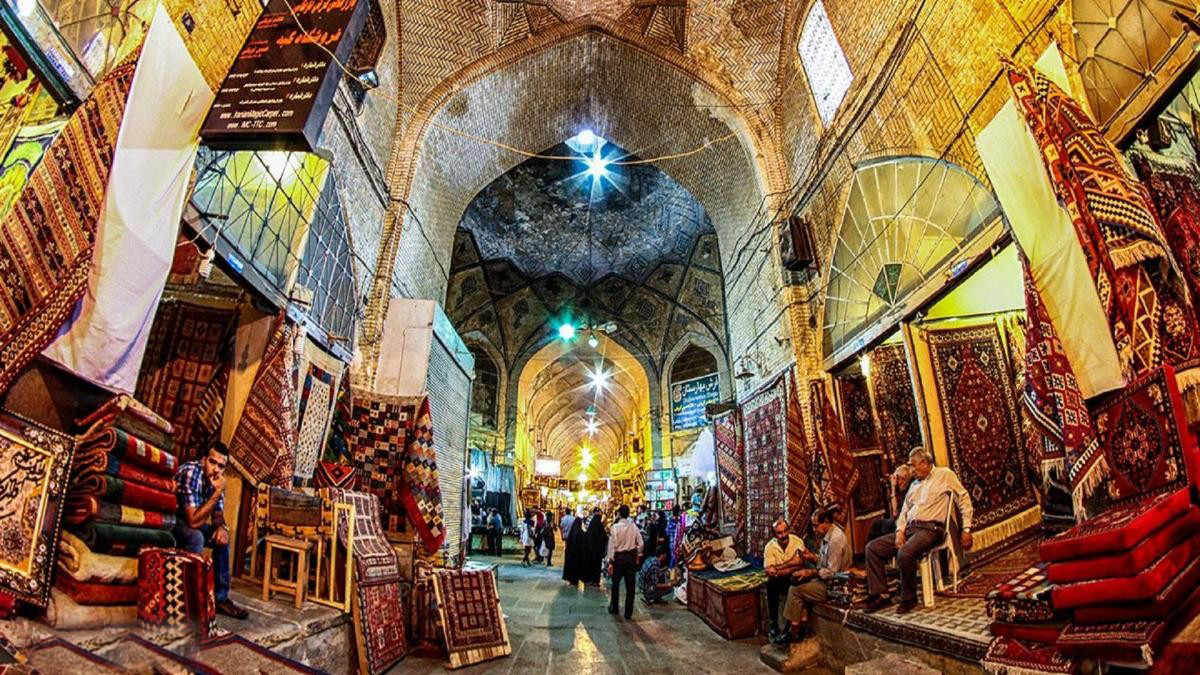 In other words, the Vakil bazaar was considered as economic heart of the Shiraz city.
The Vakil bazaar was privileged to have an organization to maintenance the goods of merchants and give back to them when needed.
The materials used to construct the bazaar were brisk, plaster and lime located in bases made by carved stones.
The ceiling of the bazaar is very tall built by pleasant architectural style.
The various sections of the bazaar named according to the industries done in them such as the great or large bazaar having variety of goods, crystal market, tailors market, cloths bazaar etc.

The bazaar has beautiful courtyards, caravanserais, bath houses, and old shops which are deemed among the best places in Shiraz to buy all kinds of Persian rugs, spices, copper handicrafts and antiques.
Like other Middle Eastern bazaars, there are a few mosques and Imamzadehs constructed beside or behind the bazaar.
The architecture of this monument can be considered as unique style based on the Lar bazaar and is almost similar to the Isfahan tall bazaars built by Shah Abbas-e Kabir but the width of the Vakil bazaar is more than other markets.

Architecturally, this bazaar has three separate sections including a passage for passing the clients, the shop privacy with a height of about 2 steps from the ground and environment of the shop as sales space.
The Vakil bazaar includes a 5 large entrances located in four sides.
On the other hand, the bazaar consists of 2 north-south and east-west corridors crossing each other.
It should be noted that all shops of the market are constructed with a height of about 2meters from the ground to prevent the humidity.
The shops are designed in 2floors having a storage place. 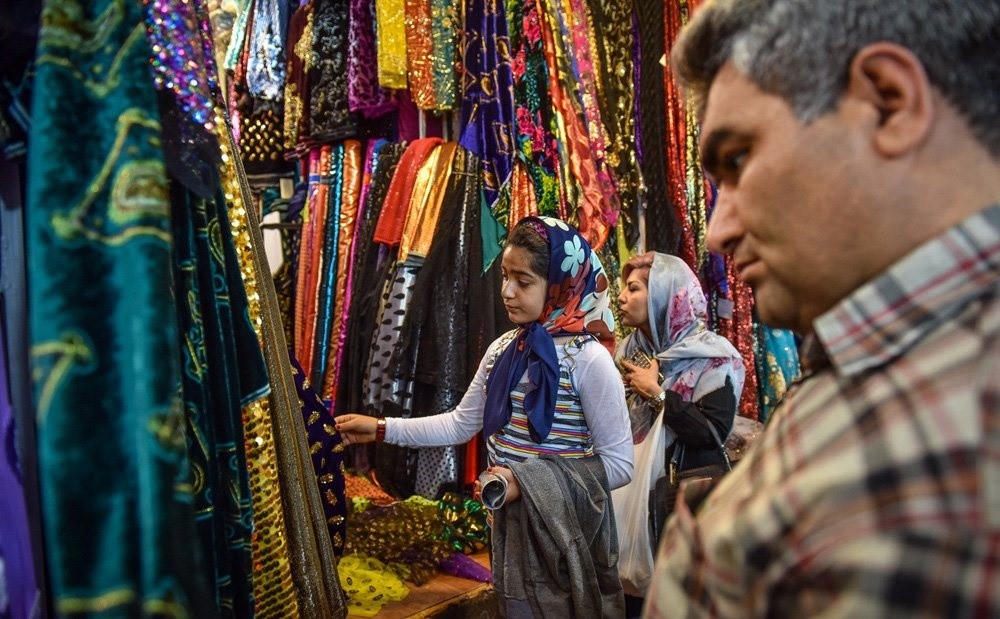 In addition, there are some old caravanserais with different names such as Roghani, Ahmadi and Gomrok in north of the bazaar which their entrances are located in the bazaar.
The Vakil bazaar was built in an area with about 21840 square meters space and that’s why here is known as one of the largest trade centers of the country.
The Vakil bazaar can be considered as a building with high strength that none of earthquakes occurred in Shiraz city caused serious damage to the building.
The special lighting of the bazaar is also different from other traditional bazaars of Iran.
There are some holes on the ceiling to prevent the direct sunlight to the bazaar and also to prevent enter of high volume of water during the heavy rain hours. Additionally, the windows above most shops, affecting air conditioning and creating appropriate space for buyer and sellers are among other advantages of the bazaar.
There are some platforms in front of shops of the bazaar, making here different from other bazaars of Iran.
There are some embellishments on walls of these platforms which are eliminated over time.
The platforms are used at the moment as counter creating a gap between the seller and buyer.
We recommend all tourists not to lose this historical bazaar located in one of the most famous cities of Iran and take wide range of Iranian souvenirs to their countries.
Hope to have a nice stay in Shiraz.