Hamedan is a city with cold weather in the Iran and can be considered as oldest city and ancient one.

On the other hand, the city is known as first capital of the kingdom of the Iran. Therefore , Hamedan can be considered as capital of history and civilization.

Many works of the Achaemenids period have been founded in some parts of the Hamedan, expressing importance of the city.

There are lots of ancient and recreational places in the Hamedan that will be mentioned in the following:

One of the most famous and natural parts of the Hamedan is the Alisadr cave as longest water cave of the world. You will be riding a boat with your partner and will be amazed during visiting naturally made forms of the cave. 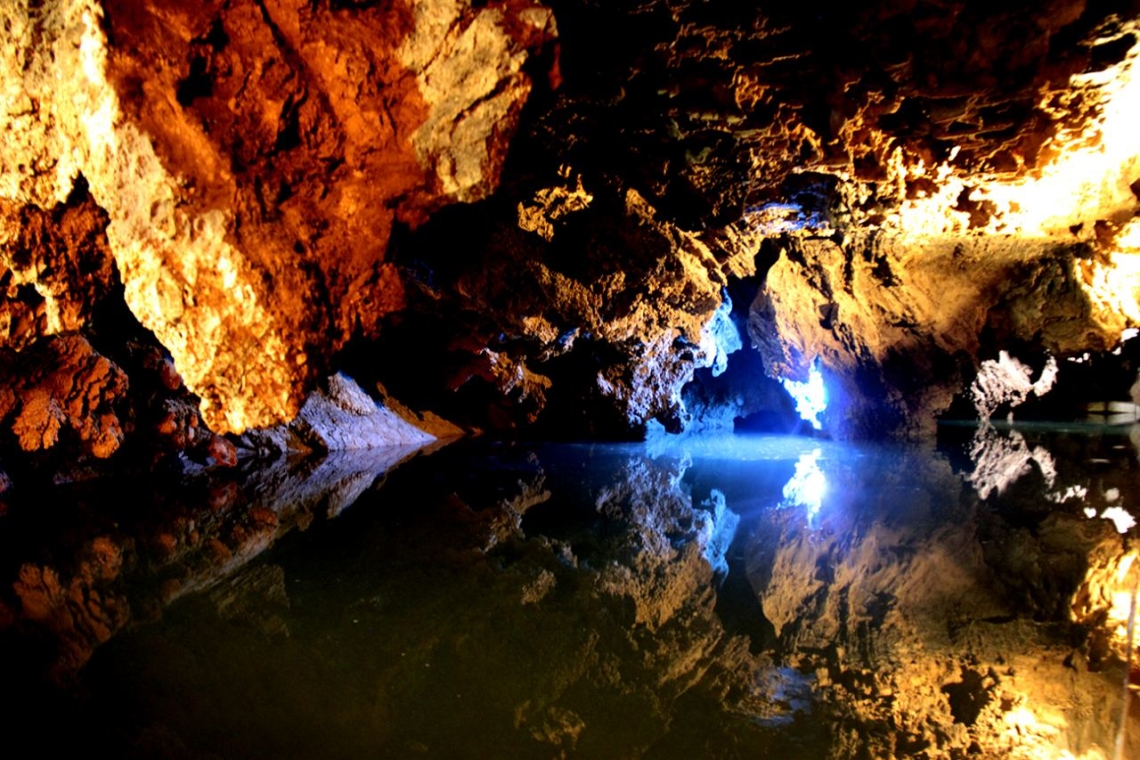 Hegmataneh hill is the most spacious hill of the Iran ,located in the Hamedan city.
Lots of valuable works have been found during excavations on the hill.
The hill is located in center of the city and visiting is strongly recommended.
Archaeologists believe it dates back to about 3000 years ago. 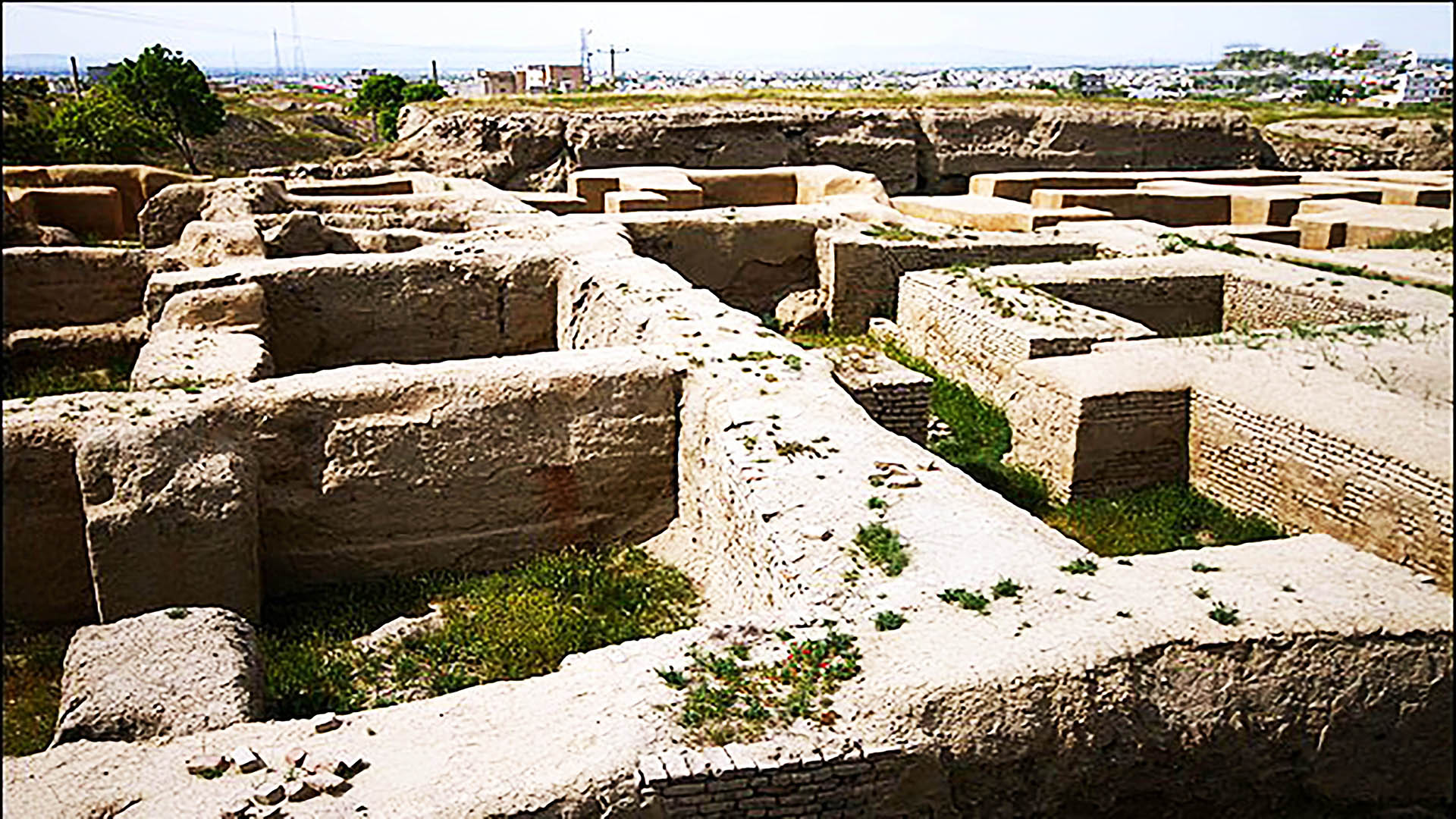 The tomb of the Babataher (famous Iranian poet) is another historic attraction of the city.
Babataher was living in 10th century and his couplets have global reputation. 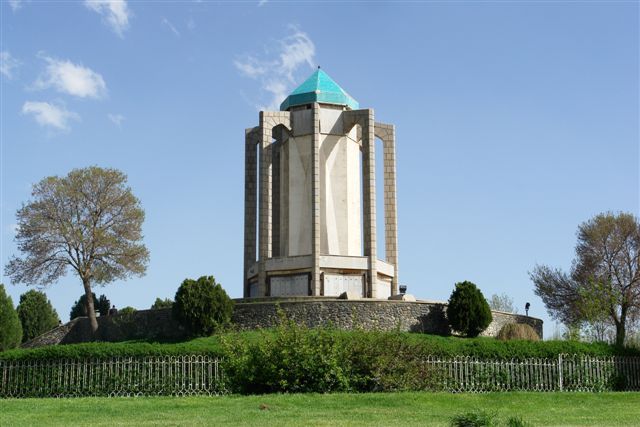 On the other hand ,Abu Ali Sina’s tomb(world famous scientist and physician),is located in the Hamedan and is related to the 10th century.
The appearance of this tomb is a mixture of traditional architecture of the Iran and architecture after Islam. Ghale historic bathroom is one of the most beautiful bathrooms of the Hamedan which is related to the Qajar period.
There is a  anthropology museum inside the bath. The hamedan bazaar is another traditional bazaar of the Iran with ceiling and its roof is in dome shape.
Its background is related to the Qajar era and due to the Hamedan’s excellent location on the way of the silk road, has enjoyed a great boom. 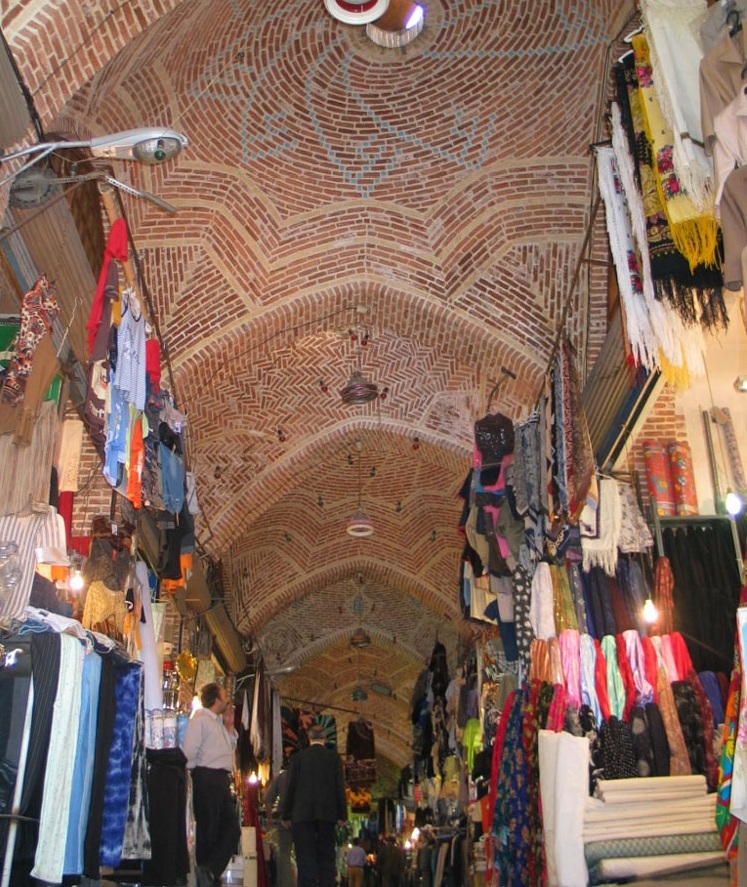 Ganjnameh or in other words Jangnameh is a inscription in the heart of the mountain from Dariush and Kashayarsha in the Achaemenid period.
It is located in 5 kilometers from Hamedan ,expressing praise of  the kings in three languages. 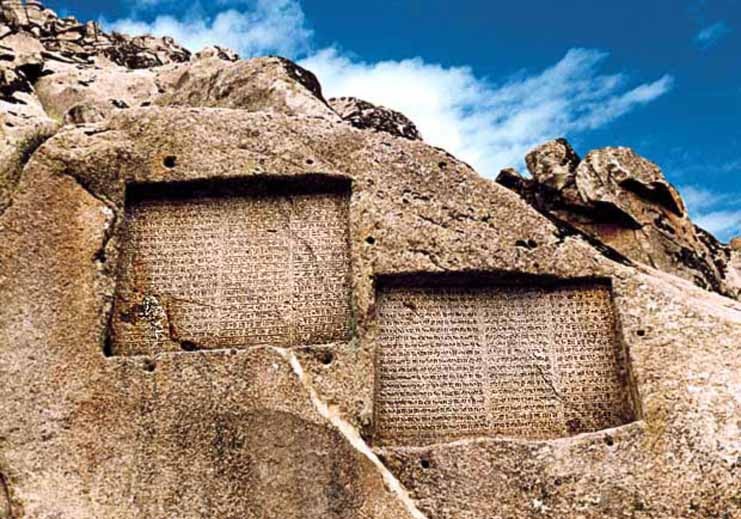