The Niyasar waterfall is one of the most beautiful waterfalls of Iran located in the Sarkamar neighborhood, historical city of Niyasar and Isfahan province.
This waterfall is supported by a fountain named Eskandarieh as an important reason to make the Niyasar waterfall shining like a green jewel in heart of the desert.
This beautiful and pleasant waterfall attracts large number of visitors from all over the world. 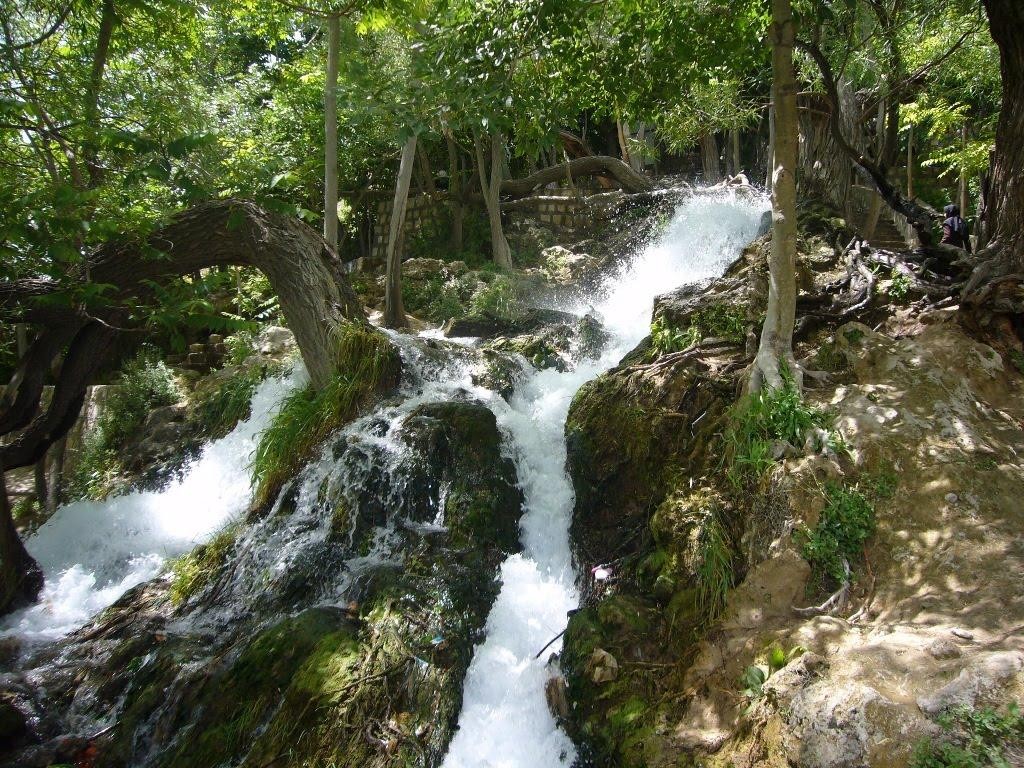 The Eskandarieh fountain located in next to the Chartaghi neighborhood is one of the oldest known springs with a height of 1680 meters from the sea level.
The flowing waters are running along with many fire temples which can be a sign of worship of Anahita(fertility goddess), related to water.
There are two water mills at the bottom of the waterfall that one of them is still working. The Niyasar was an ancient village and it is mentioned to it in the geographical works of the 6th and 7th centuries.
There are various natural, historical and ancient attractions in the Niyasar such as Chahar Taqi, waterfalls, Safavid palace built on the Sassanid fire temples, underground shelter, Safavid bath, guard tower, old planes etc. 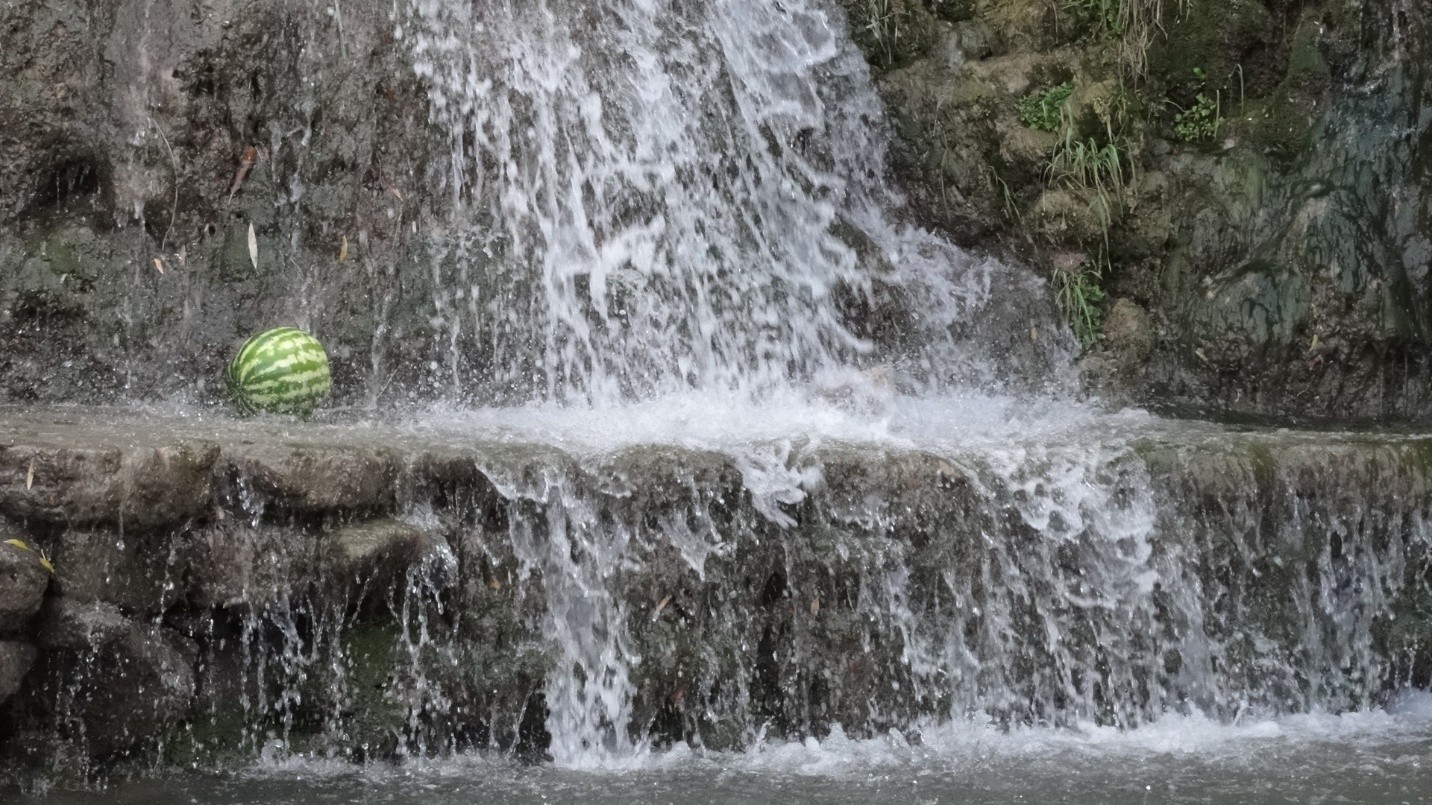 Most of spring water flows toward the waterfall and then to Niyasar deserts and the remaining water leads toward the new neighborhood.
The Niyasar waterfall consists of the minimum amount of water in the autumn season and the maximum amount in the winter. Here is considered as one of the touristy and spectacular attractions of Iran from middle of second month of the year.
On the other hand, the Niyasar is one of the important centers to product the damask rose, rosewater and herbal distillates of Iran due to its location on the Karkas mountain ranges, the Eskandarieh watery spring and lots of aqueducts.
The complex is among most important historical and cultural neighborhoods of the Niyasar city and even Iran including some main elements such as watermill, the path of the steps from the bottom to top of the waterfall, stones, trees and plants around etc. 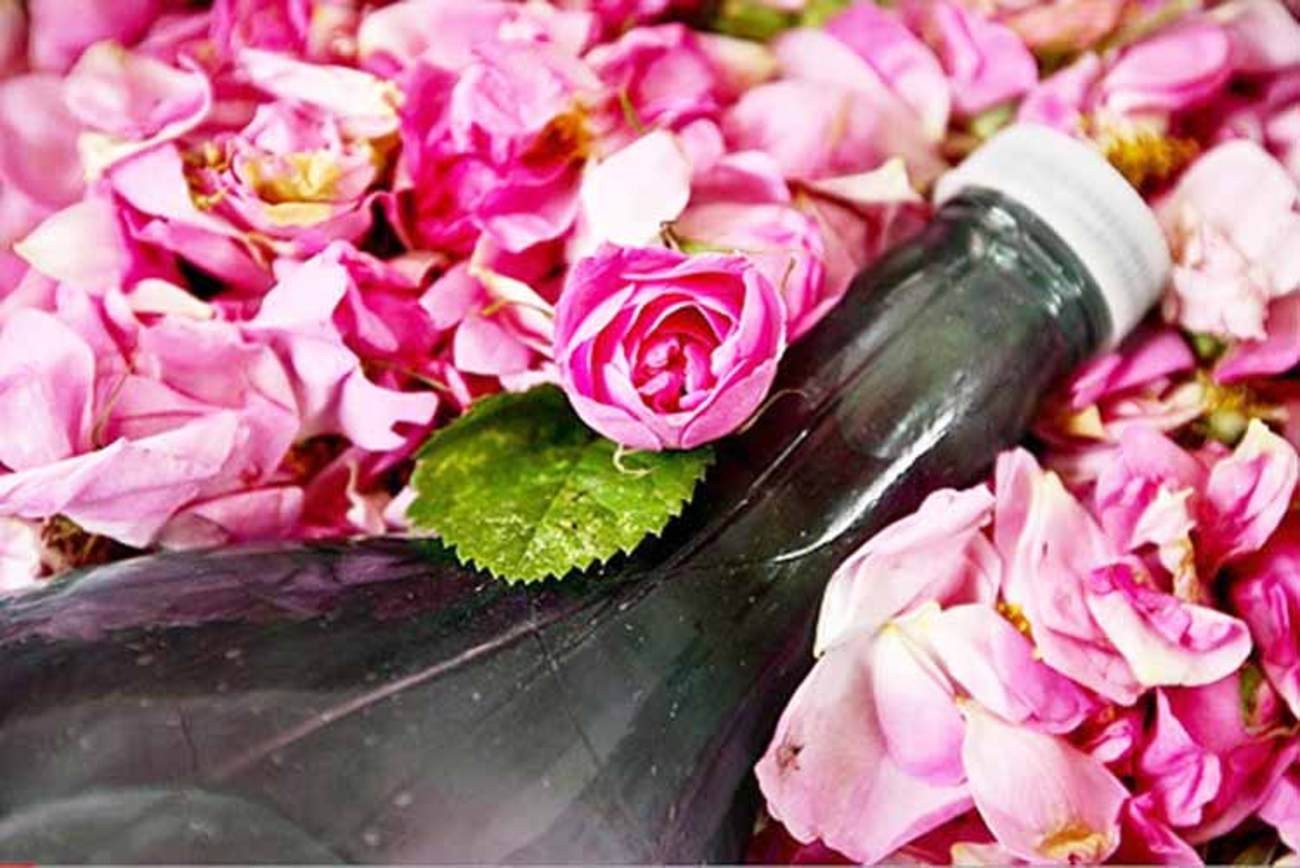 In addition, there is one of the entrances of the Niyasar cave next to the waterfall.
The Niyasar waterfall is welcoming dear visitors with a height of 53 meters from the bottom to top.
The Niyasar waterfall and around environment can be also an attractive destination for those interested in healing and medicinal plants because of having variety of excellent and famous plants with amazing effects to treat some diseases.
At 2006 census, the population of the city was about 3000 persons.
It is noteworthy that the Niyasar cave is one of the unnatural caves built by human digging to religious purposes and hold special worship ceremonies. The cave includes variety of tunnels, long and narrow corridors, rooms and many wells.
The cave consists of 3stories including two canals (one circular and another horizontal), with a length of about 2500 meters along with different parts of this complicated attraction.
The circular cave consists of 7rooms in heart of the mountain drilled very professionally and are connected to the lower floors via underground corridors and wells.
The craters of this tunnel are located in a height of 1079 meters from surface of the earth. 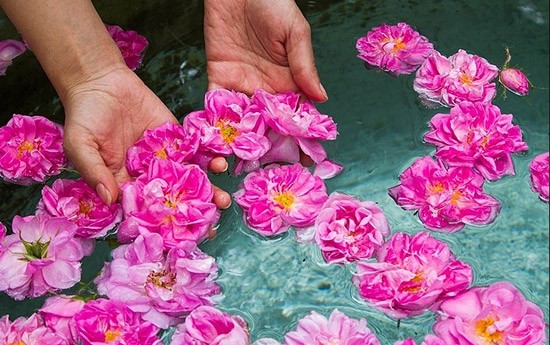 The deepest well is about 10 meters deep and the shortest corridor has a height of 0.5 meter from the floor to the ceiling.
The historical bath and water mill is another historical attraction of the city which are related to the Safavid era based on researchers have been done and opinions of experts.
The Niyasar city is located exactly next to the Kashan desert about 30 kilometers from Kashan.
Additionally, the Niyasar is the last and northern city of geographical district of Isfahan province consisting 41 farms and 40 villages. 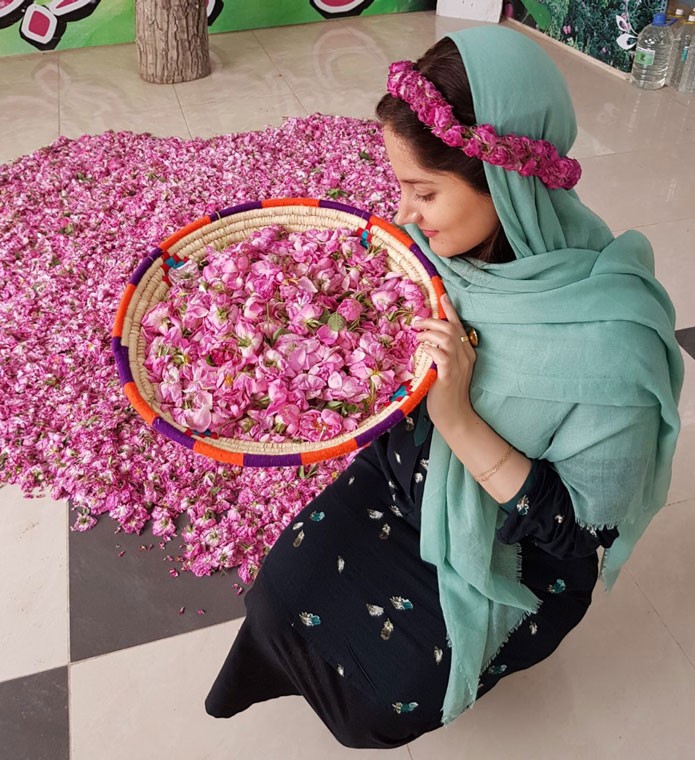 Generally, due to having several natural and historical attractions and very intimate and hospitable people, this ancient village has been created most sweet and unforgettable moments fore dear passengers.
If you intend to have a short stay in Niyasar, the Talar historical garden is recommended and if you prefer more reclusive areas, enjoy city parks such as Bakhshdari park located in front of the municipality or the Gilaneh park in the Imam Khomeini street with very beautiful green space.
Finally, the entrance square of the city named Golha is another suitable place to stay especially during night.
Have an interesting stay in the Niyasar.