The Niavaran complex, located in north of the capital is a historical attraction including wide range of monuments and buildings dating back to the Qajar and Pahlavi periods. 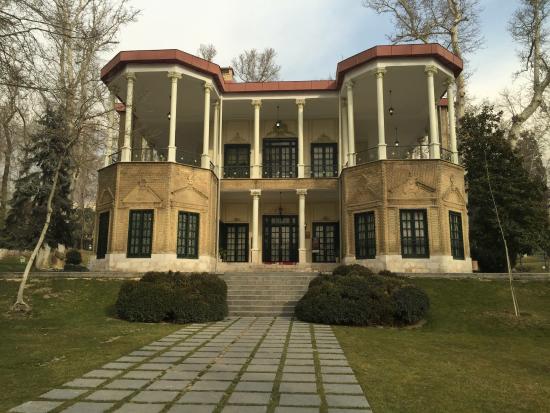 This beautiful complex was built by order of Mohammad Reza Pahlavi in 1959 and came into operation in 1968.

There was a smaller palace during Fathali Shah of Qajar era in this location which was destroyed and Niavaran complex was built instead.

Actually, this complex was built in order to stay of imperial family of Mohammad Reza Pahlavi.

The root of the complex refers to the garden in the region of Niavaran that was used as a summer residence of Kings during Qajar dynasty.

The complex was built in an area with 9000 square meters space in 3floors. Here, at first was used to welcoming foreign and VIP guests from all over the world.

The palace came into operation with the cooperation of many professional experts. 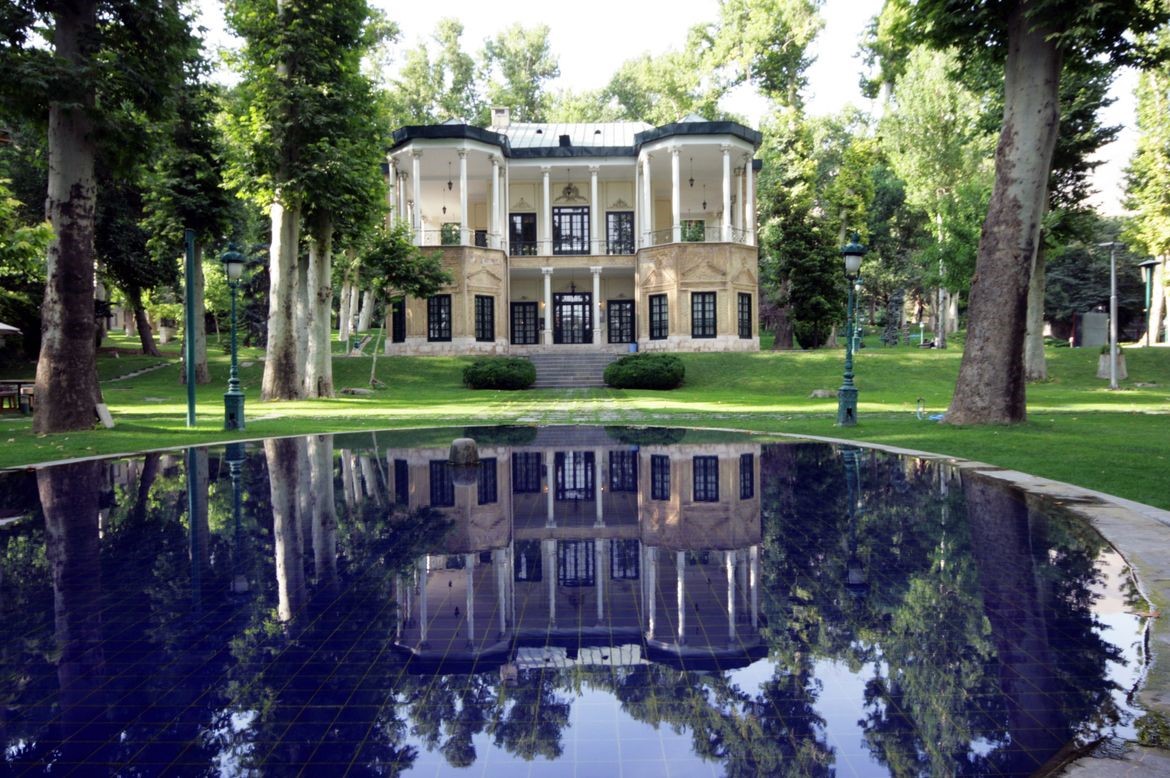 In other words, large number of famous and highly experienced engineers, tile installers and etc. participated during construction of this amazing historic complex. 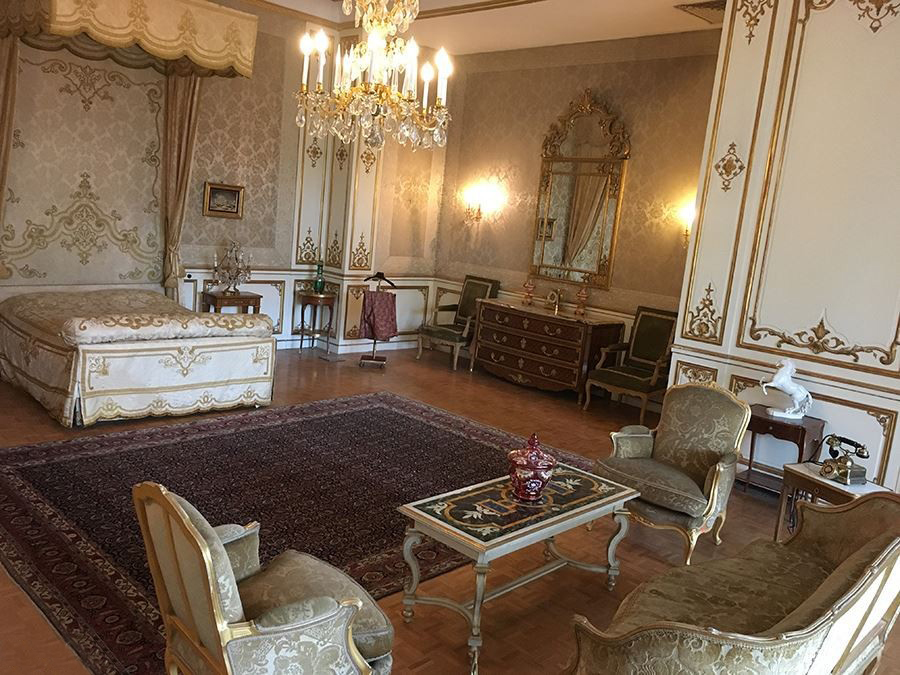 On the other hand, stucco and mirror works of the complex amaze all travelers from all over the world.

Long years ago, a building was built by order of Naser ed Din Shah in the region that was referred to as Niavaran but renamed Saheb Qaranie.

There is a great space in ground floor of the complex which all rooms are located around it. 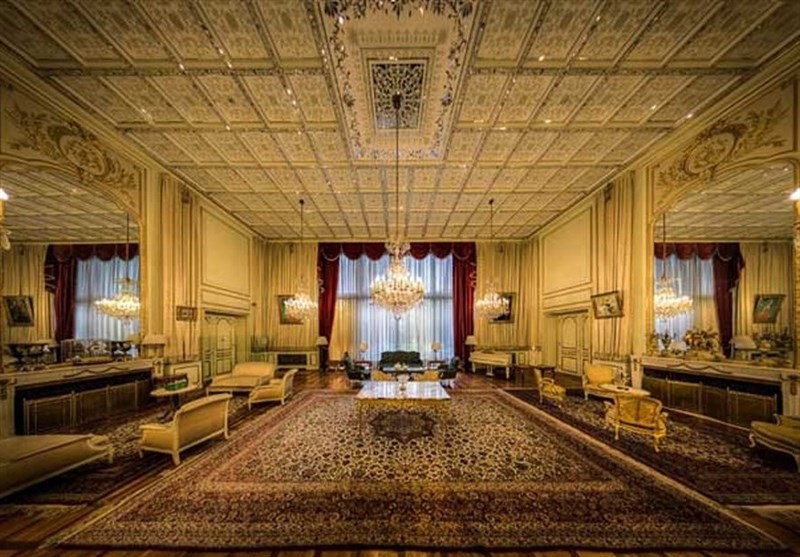 There are many rooms and spaces in the complex such as private cinema, catering hall, waiting room, dining room, adjoining corridors and etc. 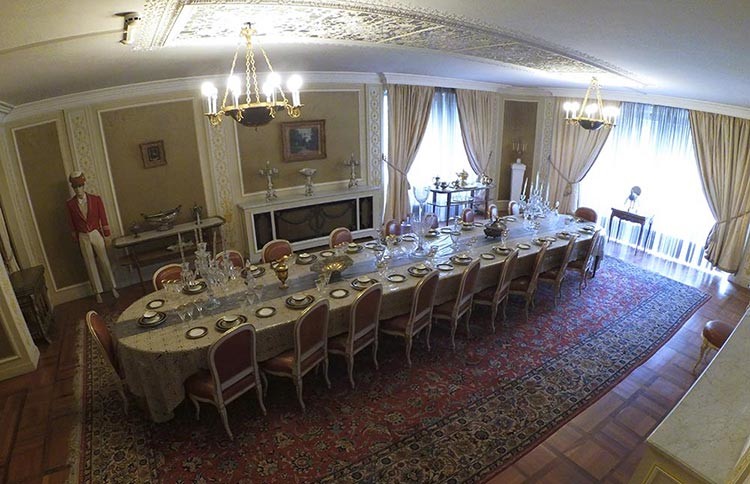 Workroom, conference room and room of secretary of Farah Diba (Shah’s wife) are located in the top half floor.

Finally, the third floor is consists of Shah’s bedroom, makeup and dressing room of Farah and also rooms of children. 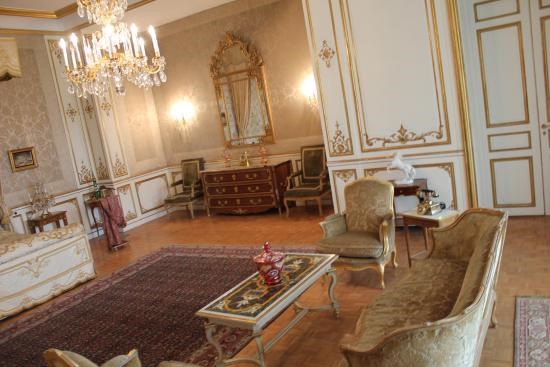 It is noteworthy that all these spaces were embellished by very precious collection of Iranian and foreign paintings, German and French porcelain, decorative objects and also Iranian precious carpets.

This palace was conquered in 1978 after Islamic revolution of Iran and delivered to the ministry of culture and Islamic guidance. 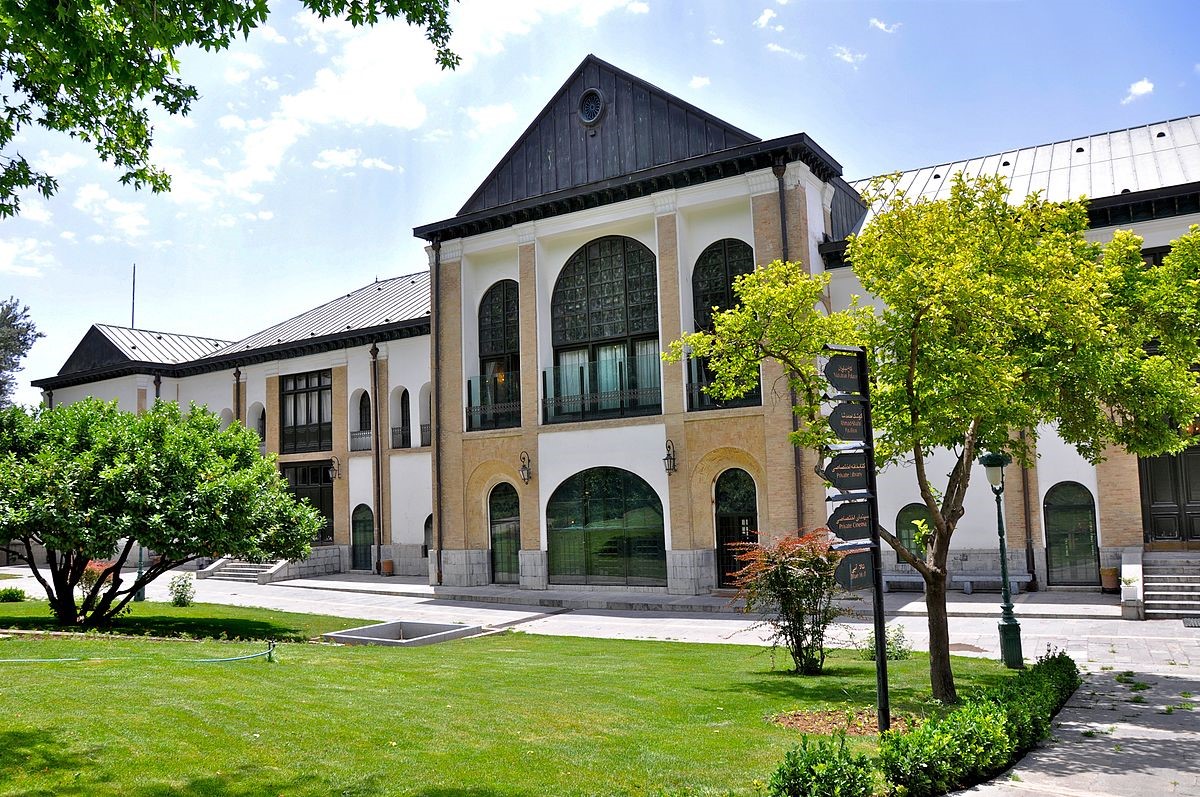 For the first time, the Niavaran palace-museum came into operation in 1986. 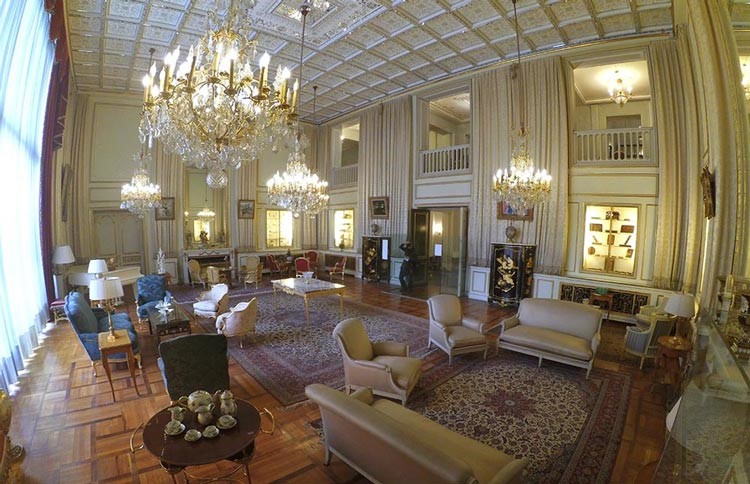 The cultural heritage training center was launched three years later in this region.
Later on, the lateral spaces were allocated to the boy’s dormitory.

On the other hand, several years later, other parts such as Jahan Nama museum, Saheb Qaranie and etc. came into operation to public viewing. 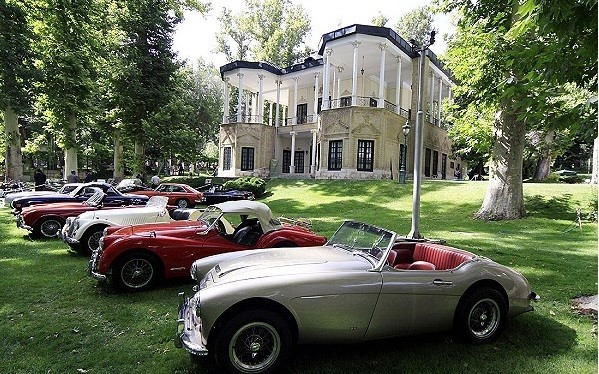 The complex is located in an exceptional position of the capital which offers very enjoyable and unforgettable climate for dear guests.

Here, you will go back to long years ago and feel special and imperial lifestyle of Iranian kings in the best possible way. 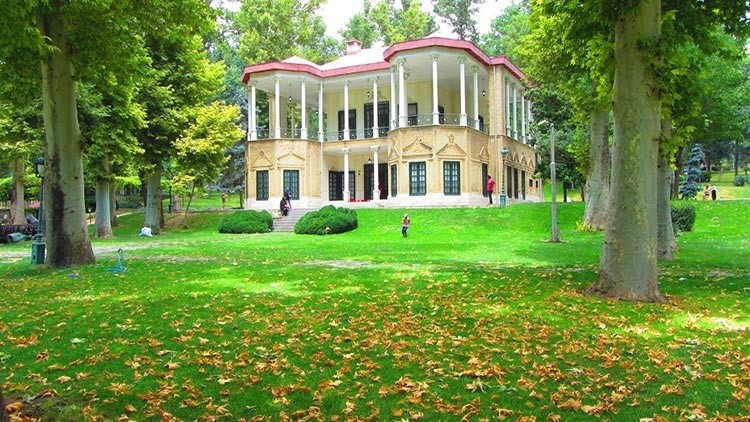 It can be claimed that this complex has been always among priorities of all tourists from all over the world due to extraordinary attractions. 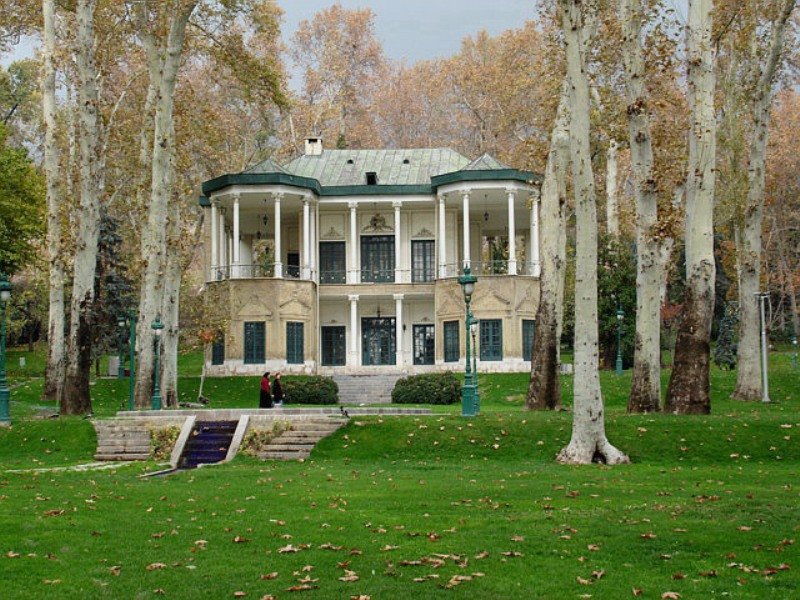 We strongly recommend you not to lose this exceptional historic attraction.

Have sweet and unforgettable moments in Tehran.