The national museum of Iran includes variety of precious historic and prehistoric works of Iran which is located in the capital, Tehran.

This museum is consists of two separate buildings named museum of ancient Iran and the museum of Islamic era which came into operation in 1939.

The national museum of Iran can be considered as the most important center to protect, demonstrate and research about archaeological collections. 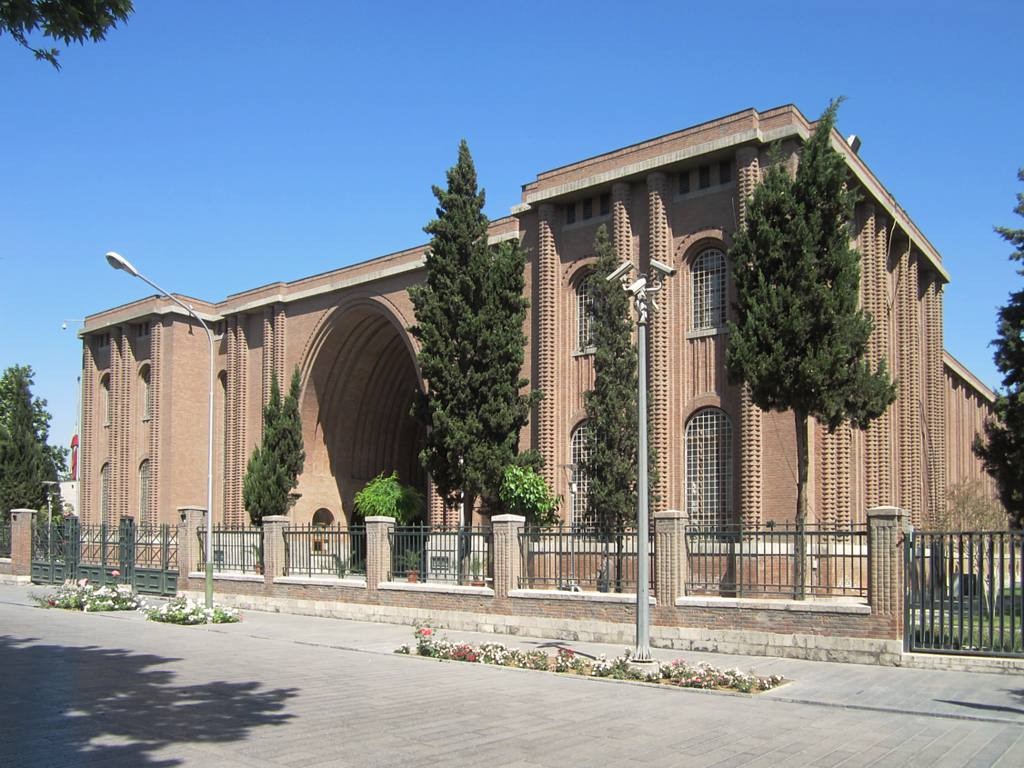 Here, wide range of various precious objects are being protected and demonstrated which refer to all geographical areas of Iran and different prehistoric, historic and Islamic periods.

In other words, visitors visit variety of works that humans have left behind related to different eras.

At the moment, the national museum is ready to welcome and demonstrate variety of works, expressing richness of culture and civilization, art, economical growth and technology achievements of Iranian people.

The national museum of Iran is a 60 years old attraction which is known as the largest archaeological and historic museum of Iran.

In other words, this museum can be considered as a root or mother museum of the country in the Iranian culture.

Moreover, the management and staff of this complex try their best to create most enjoyable and unforgettable moments in a unique environment and historic atmosphere of the museum. 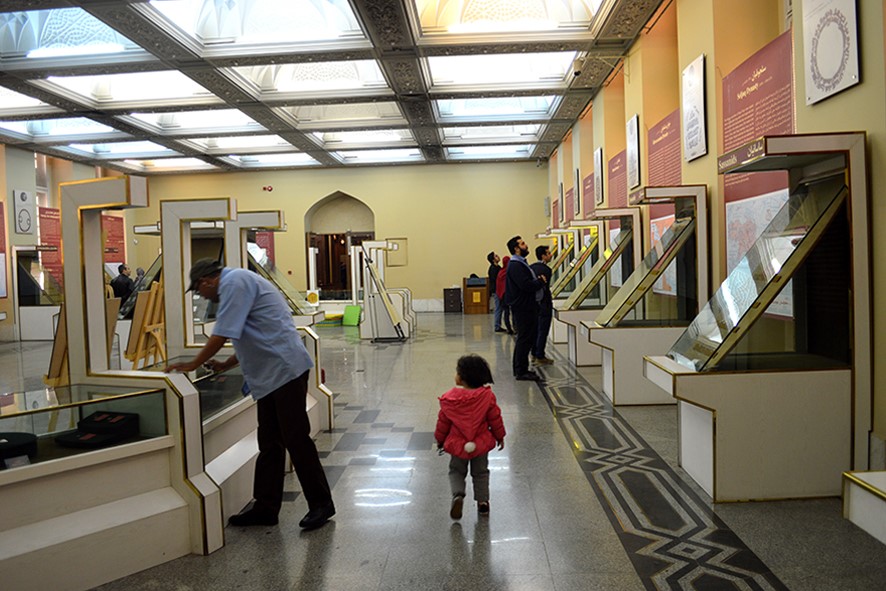 The first building the complex was designed by French experts and architects in the early 20th century inspired by Sasanian vaults, specially Taq Kasra. Later, its construction was lunched with an area about 11000 square meters in 1935. It was completed within two years by Iranian architects such as Abbas Ali Memar and Morad Tabrizi and eventually came into operation and officially inaugurated in 1937. Later, the construction of second building as museum of Islamic era was launched in order to various cultural activities in 1944 in the region of the national museum of Iran.

Eventually, the second or Islamic museum of Iran came into operation in 1996 which is consists of 4floors. Variety of Islamic historical works are being demonstrated in 2floors and different cultural activities are processing in other floors of the building. 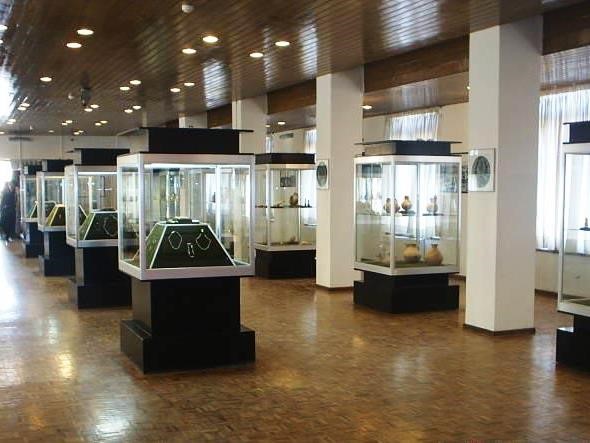 At the moment, this complex is welcoming large number of tourists from all over the world with 20000 square meters of infrastructure and an area about 18000 square meters space accompanied by about 300000 ancient valuable objects.

Undoubtedly, here is the most important museum of the country that some of its historic objects are related to about 800000 years ago. 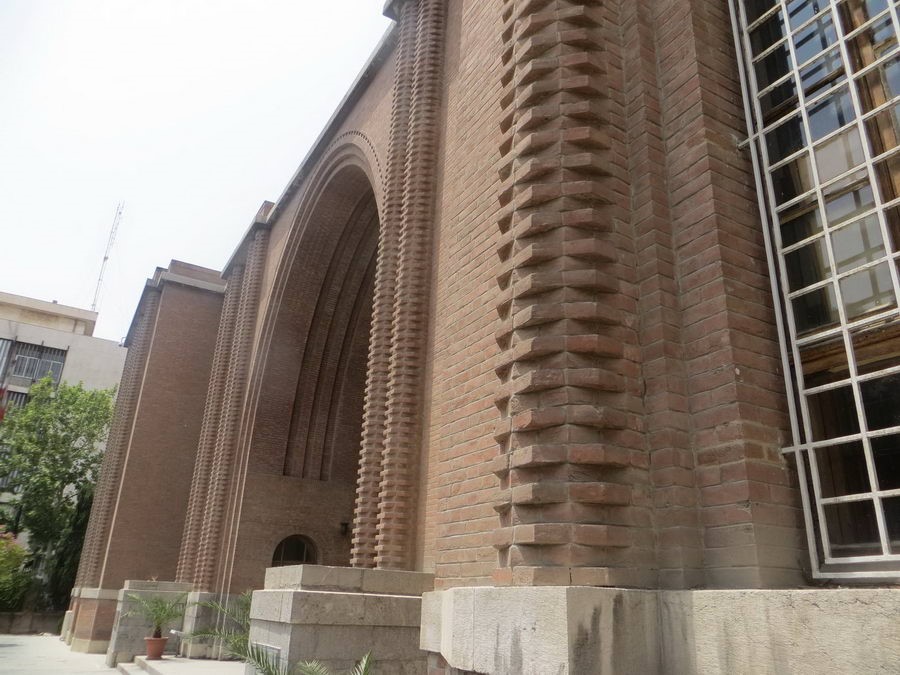 The national museum of Iran includes 10 research sections and a library and document center. 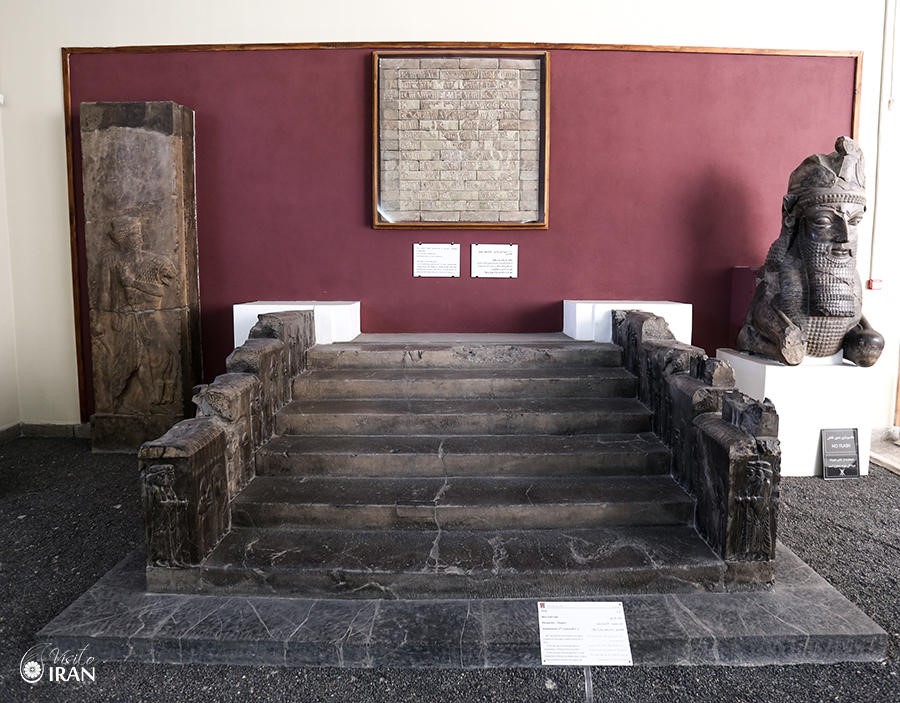 On the other hand, the ground floor of the complex has been dedicated to contemporary exhibitions. Usually, two or three exhibitions are held throughout the year and run about one or two months. 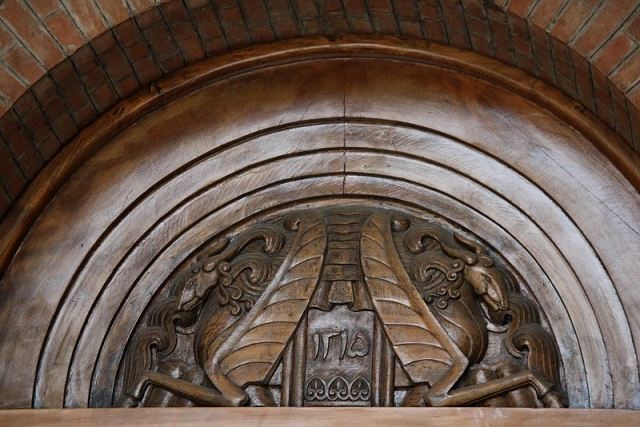 In addition, various works of Achaemenid era are also on display in this museum which are among most prominent and interesting objects of the complex. They are demonstrating glory and unparalleled art.

The main goal of this museum is to protect, research in the works of the past eras, introduction, demonstrate and transferring them to the next generation and also increasing the general knowledge of the people specially students, university students and researchers. 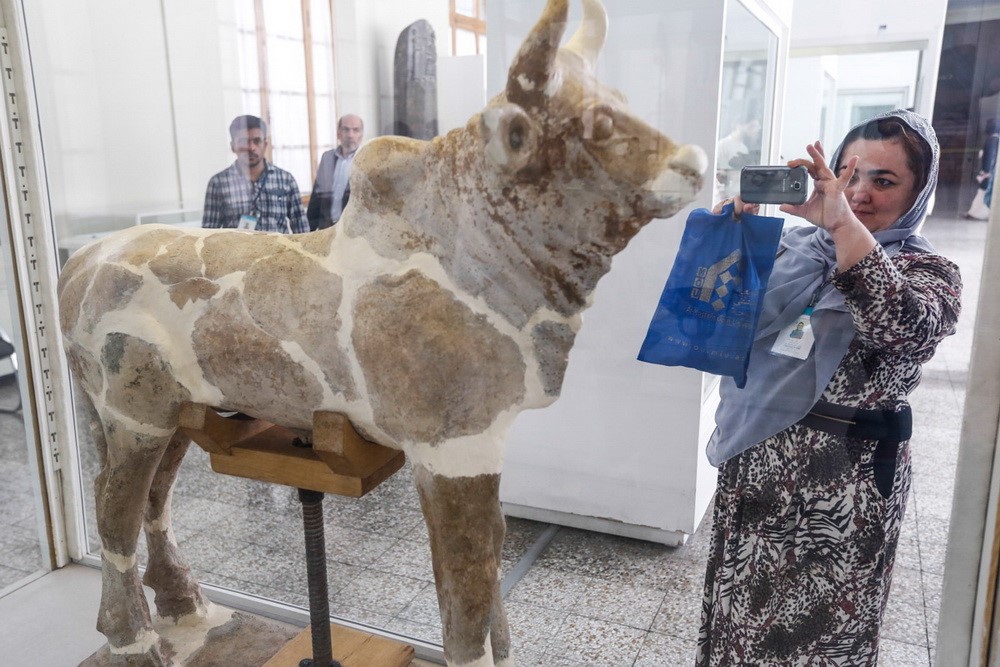 Finally, collection of new objects were added to the complex during 20 years ago which had not been shown before. Therefore, many changes were made in the museum of ancient Iran and also information of the objects have been updated. Experience variety of interesting moments in this unique attraction of the capital, Tehran.