The national jewelry museum of Iran is located in the Ferdowsi street and opposite side of the Turkey embassy.

Current jewelry treasury was built in 1956 and the museum belongs to central bank of the Islamic republic of Iran. Nowadays, the museum is also in protection of the central bank. 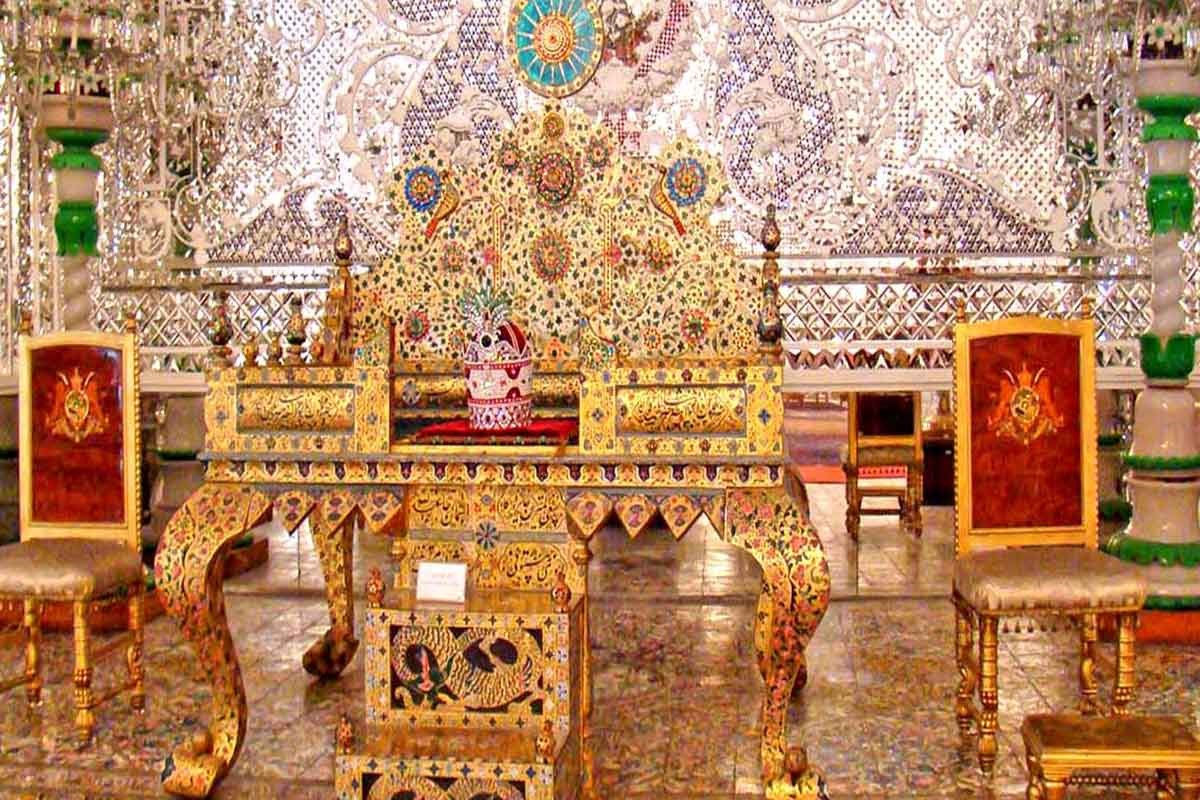 Variety of Iranian royal jewelry related to the Pahlavi, Qajar, Safavid and Afshar eras have been shown in this museum.

For instance, Naderi throne, Daryaye Noor diamond, Farah crown, Kiyani crown, Tavoos throne and etc. are among other interesting jewelry which attract attention of all travelers and create most enjoyable moments for them. The museum is welcoming large number of visitors from all over the world in an area with 1000 square meters space.

The museum was not active after Islamic revolution of Iran and came into operation again in 1990. 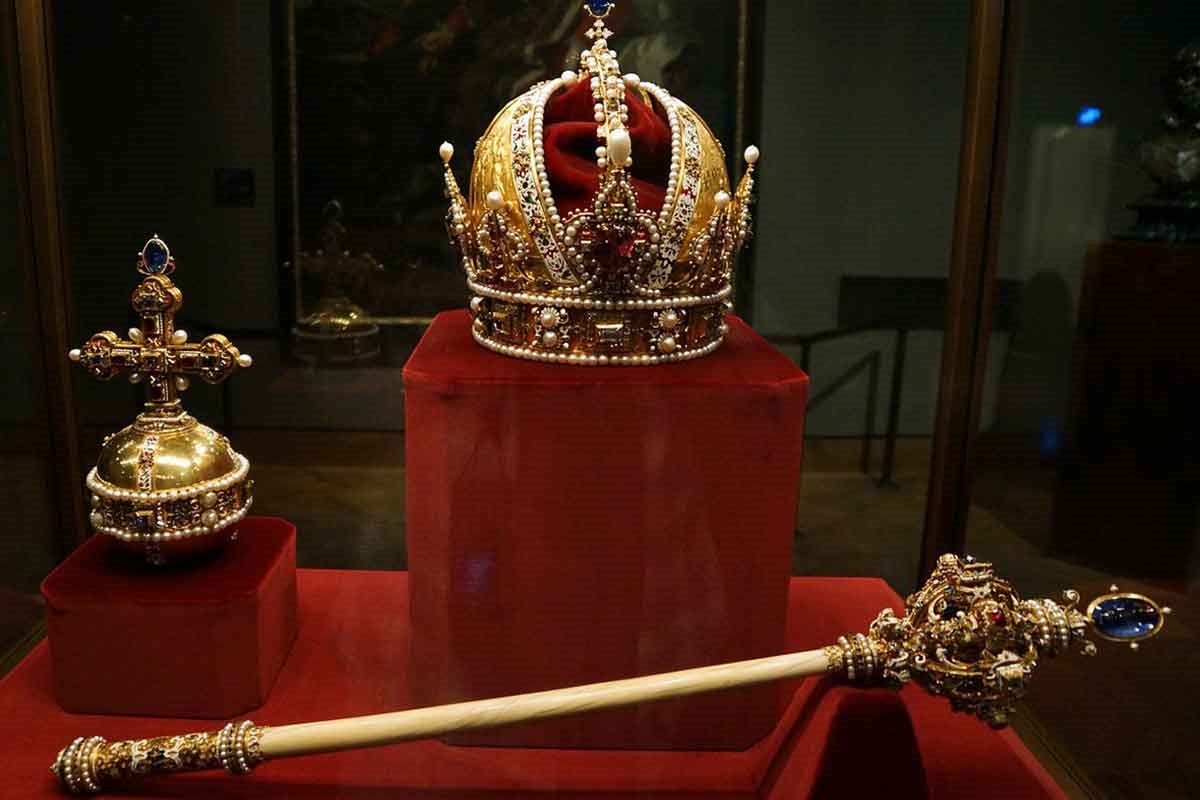 Unfortunately, Iranian kings were not collecting and protecting valuable and decorative stones and jewelry until the Safavid era.

They bought, collected and protected many jewelry by sending ambassadors to the neighboring countries.

On the other hand, some of these jewelry were sent to the Afghanistan after attack of Afghan people but some of them returned again to Iran by efforts of the Nadershah. 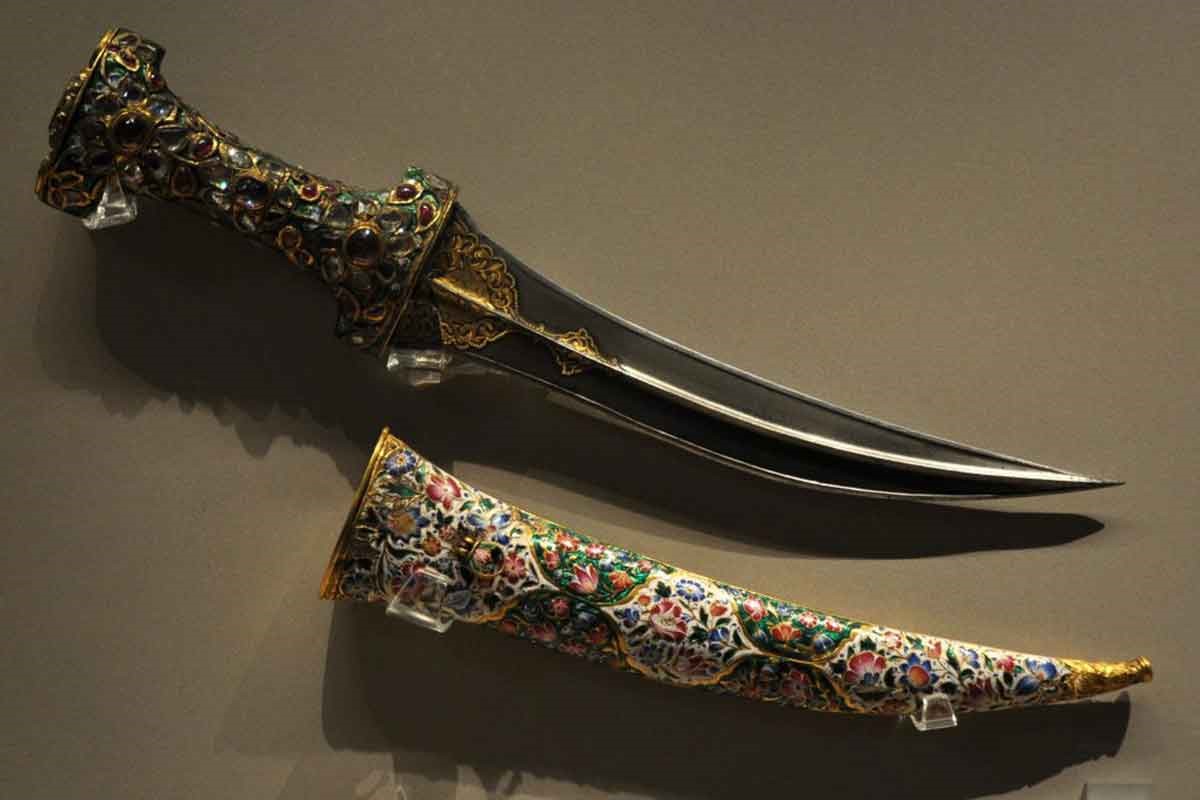 On the other hand, he sent many letters to king of India in order to return some of these jewelry from India to Iran and later went to India with his army when didn’t get any answer to letters.

This act of Nadershah led Indian kings to return variety of jewelry and gifts although some of them never came to Iran. 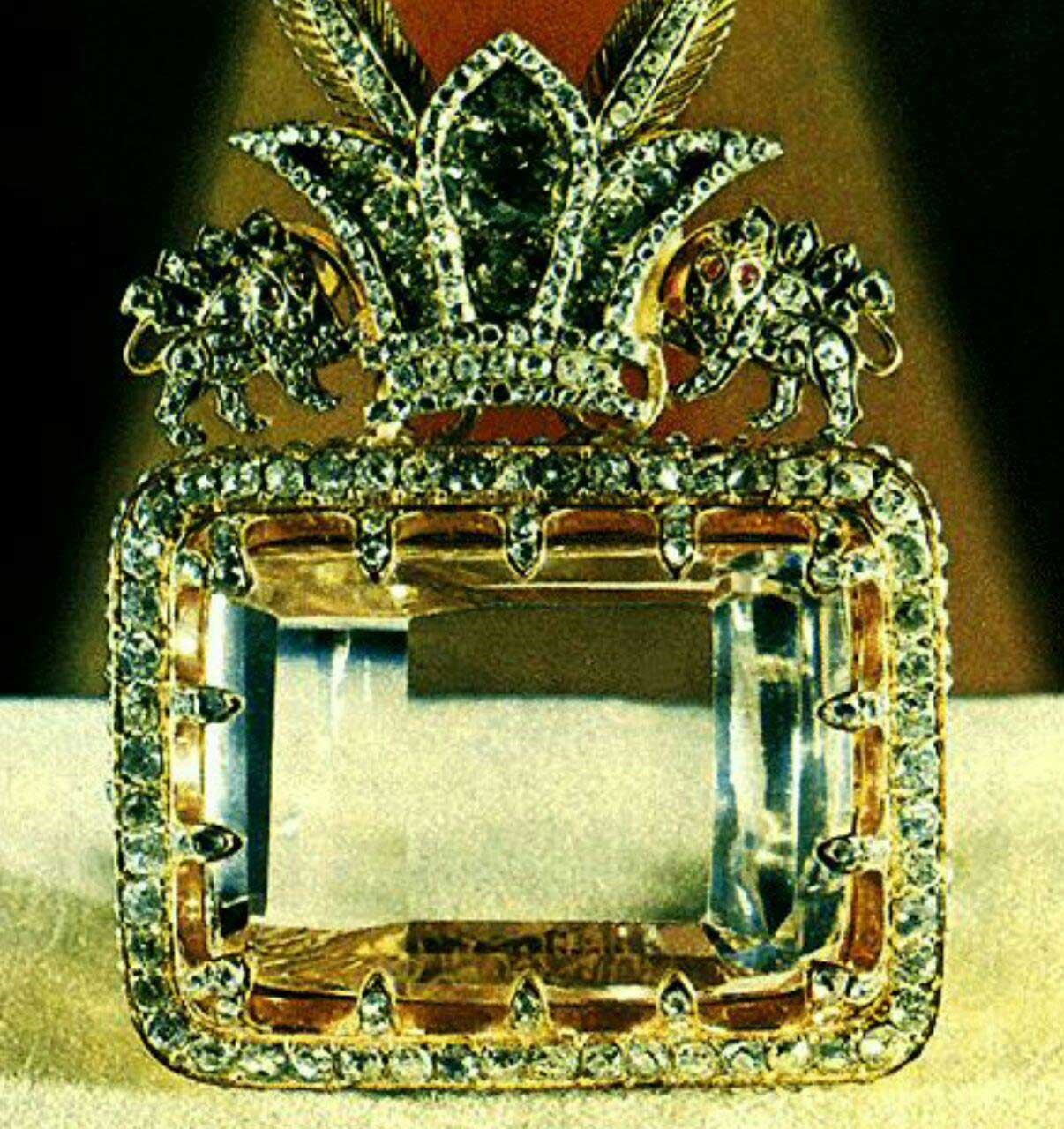 Moreover, Nadershah gave some of these collected jewelry from India to kings of around countries based on the tradition of those days.

In addition, he gave some of these jewelry to the holy shrine of Imam Reza and also troops.

After murder of Nadershah; one of his commanders named Ahmad Beig looted the treasury jewelry and some of them such as Koohe Noor diamond which was devoted to the Queen of the united kingdom never returned to Iran. 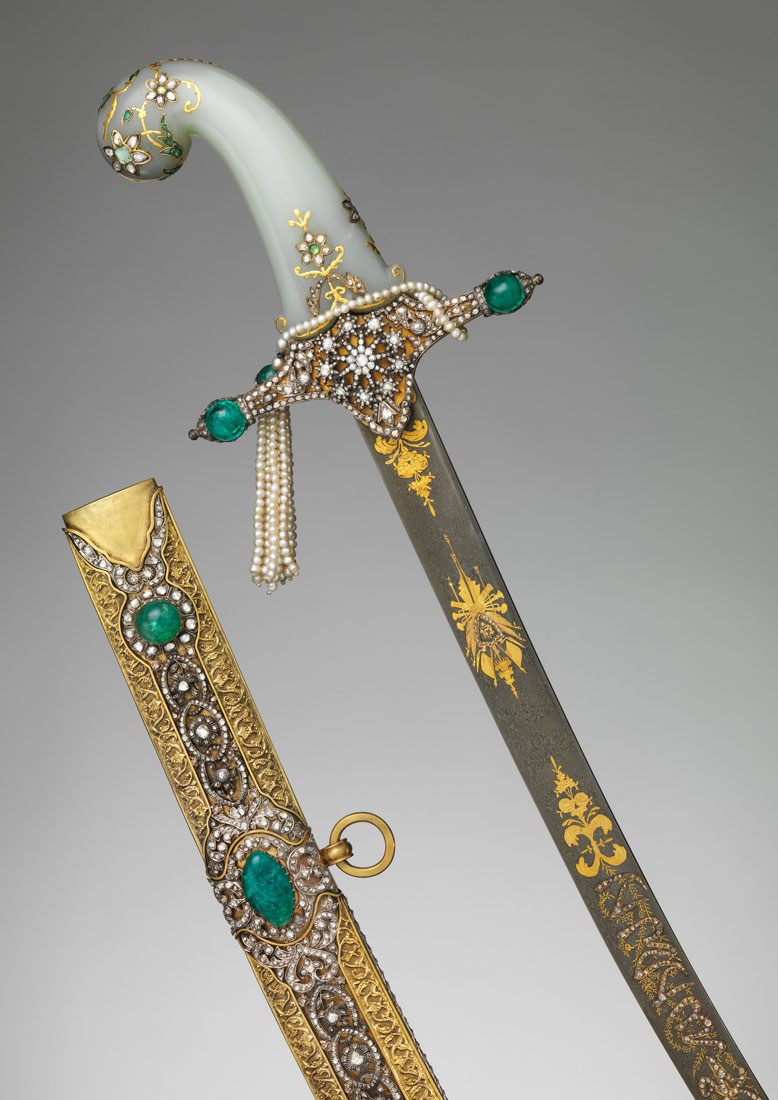 It is noteworthy that some of collected jewelry were used to decorate and embellish of the Kiyani throne, Naderi throne, Earth gemstone and etc.

Later, major part of jewelry were transferred to the national bank and turned to supporter for banknotes. Then, these jewelry were turned to bail of government for the bank. 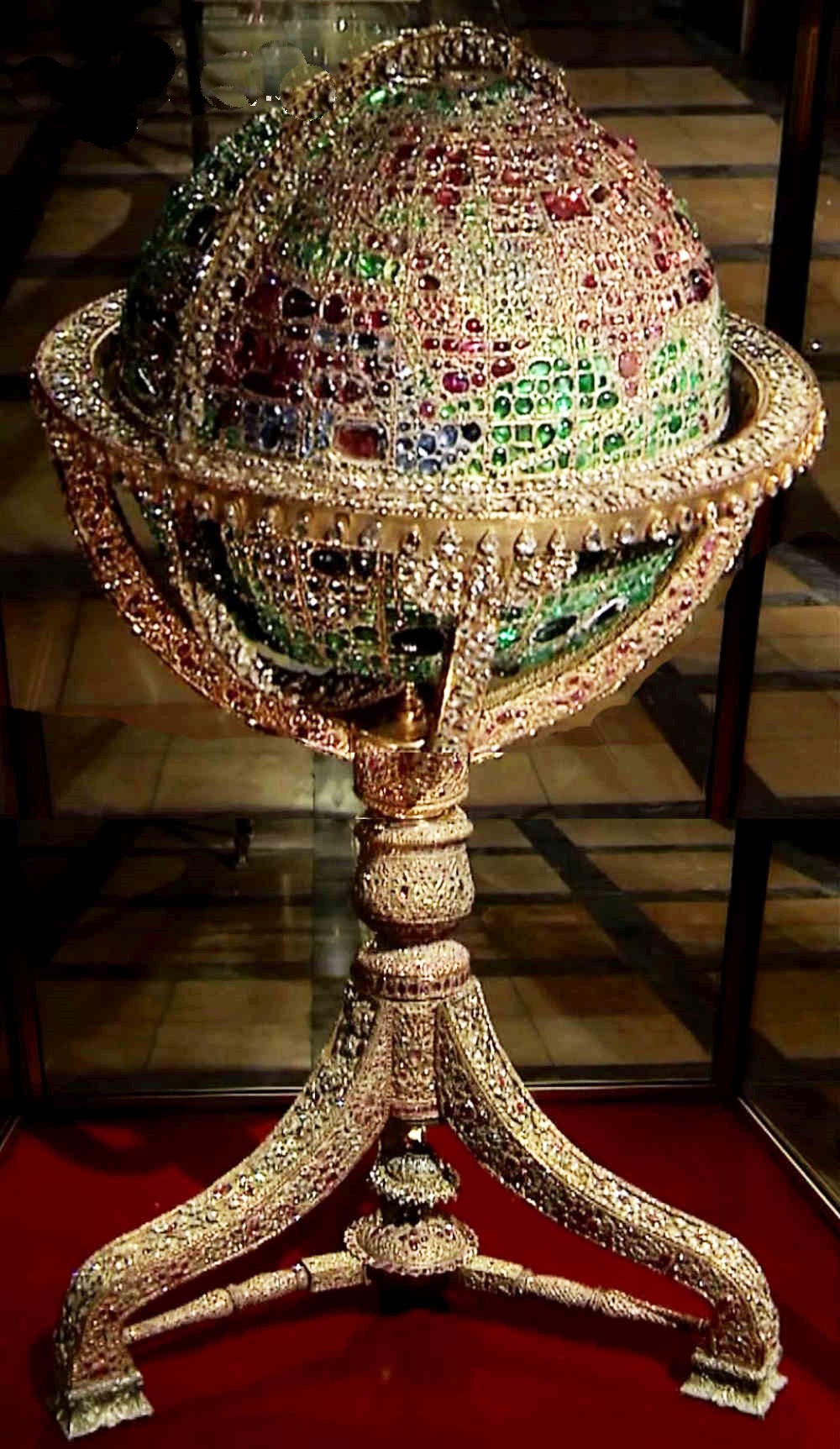 These jewelry were protected in the Golestan palace in the Qajar period. 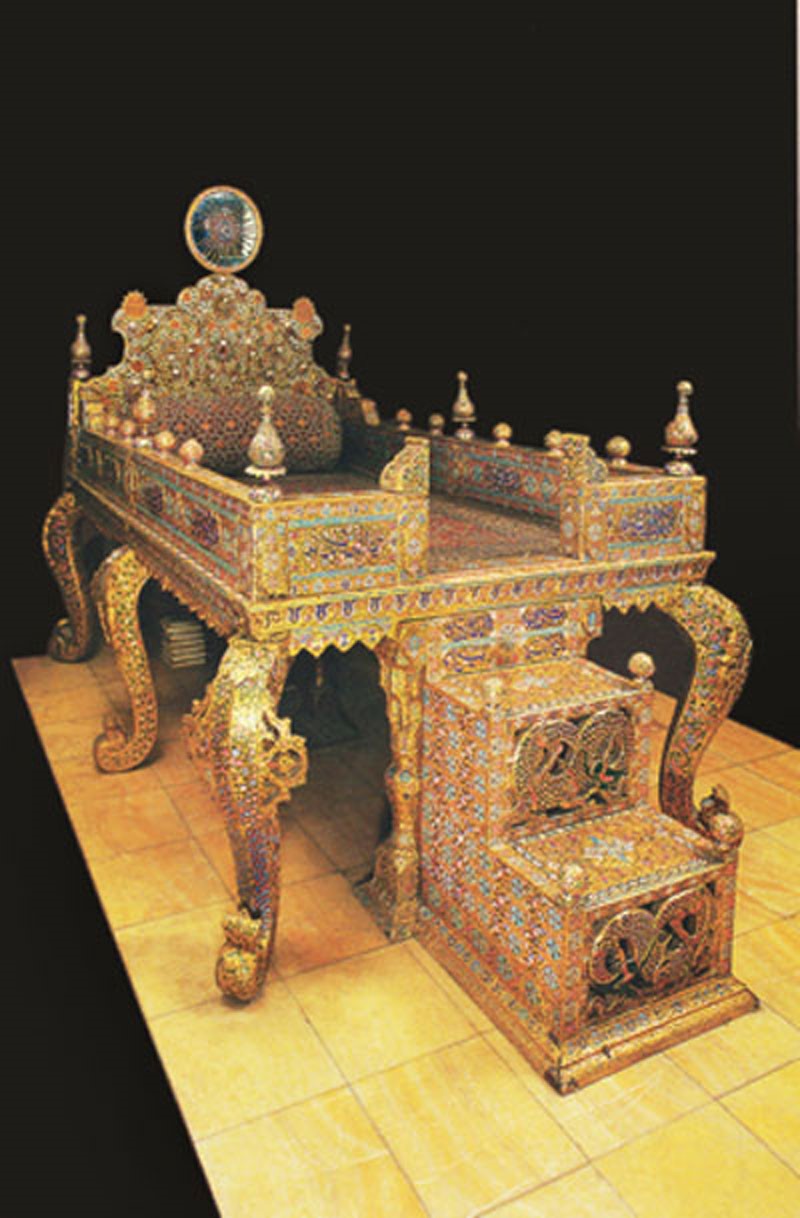 It should be noted that new treasury of central bank is under construction on the Abbas Abad hills of the Tehran.
Visiting this amazing and unforgettable museum is highly recommended to all travelers to Tehran because demonstrates glory of Iran and its previous kings in the best possible way. 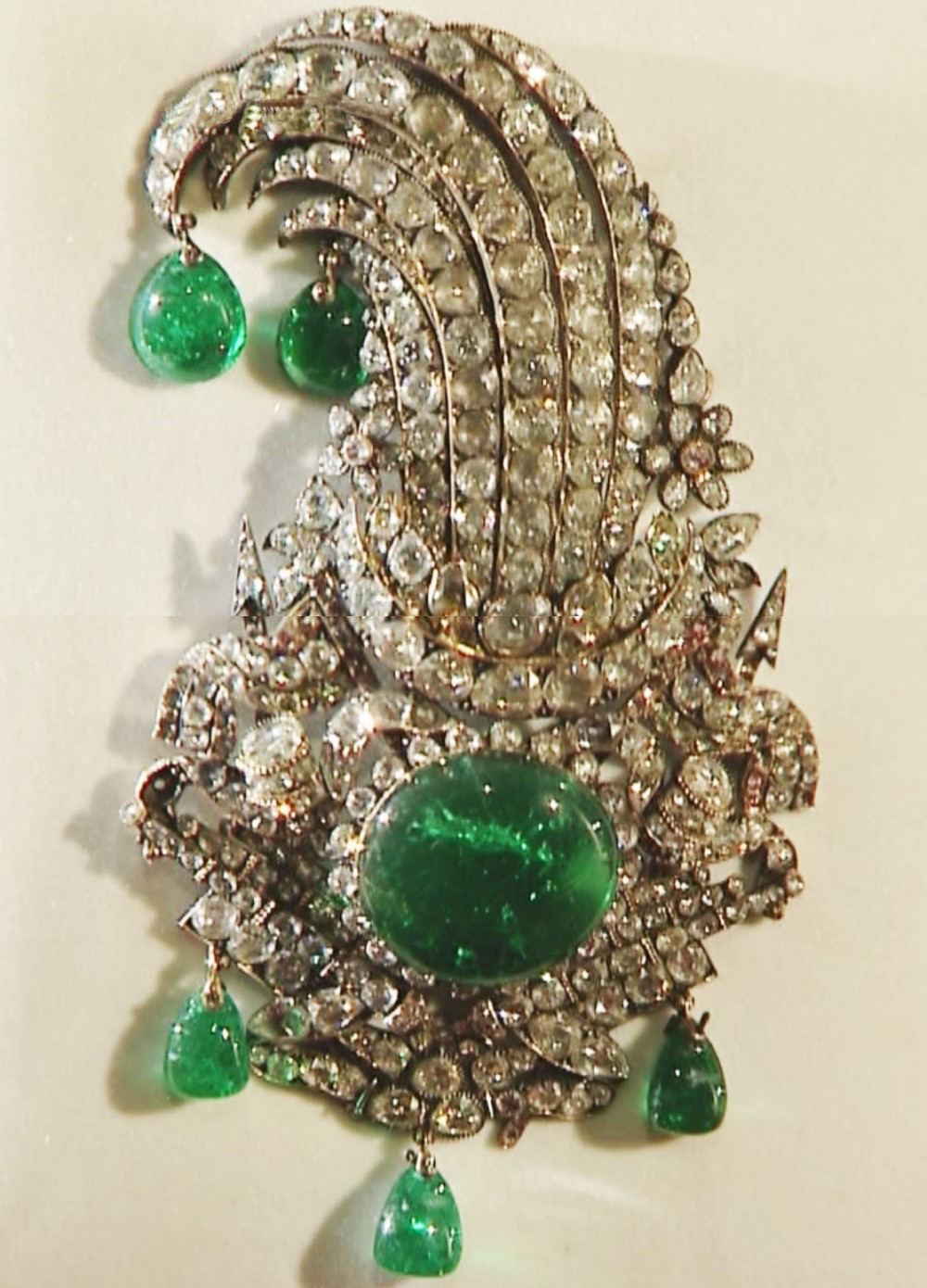 Have nice and enjoyable moments in Tehran.