Kashan as a part of the Isfahan province ,is located beside the central desert of the Iran and Karkas mountain range.

According to explorations taken, Kashan dates back to 7000 years ago and can be considered as one the oldest cities of the world.

The position of the Kashan is very appropriate for astronomy ,due to its good vision to the night sky.

The city has desert climate.
The extraction of the oil of the rose flower is very common in the second month of the year and attracts a large number of tourists toward the city.

Ghamsar ,is one of the main canters of this oil extraction and its rose water is very outstanding ,due to its very high quality. Kashan has lots of beautiful ancient places, because of its old age. 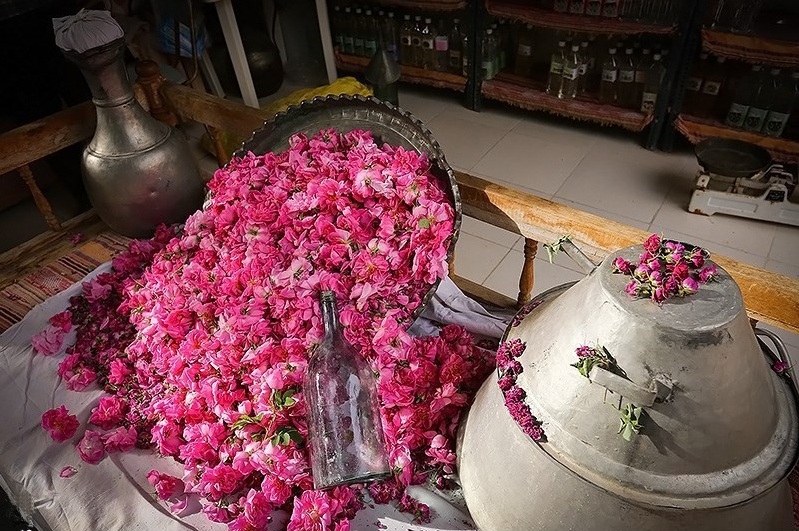 Silk hills is known as one of these places that was not discovered until 1933.
Researchers realize after finding the special works that their dates back to first to fifth millennium of before Christ. On the other hand, subsidence of water and drying places were reasons for settlement of the human beings. 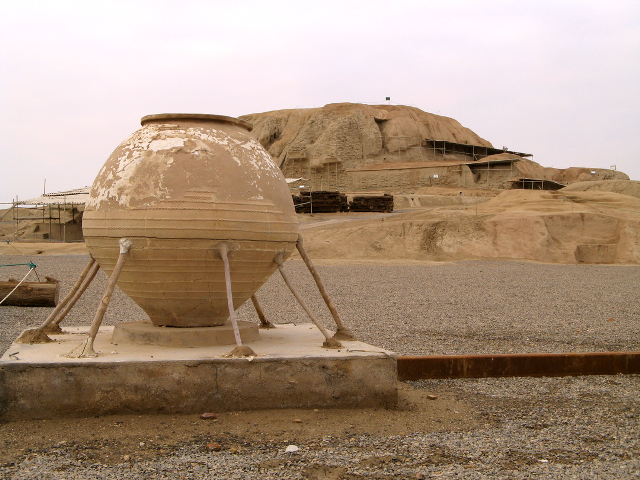 Fin garden is one of the most famous attractions of the city and has great importance ,due to its water supply system and plant coverage.

One of the mansions of the garden is Fin bathroom and its reputation is due murder of Amirkabir (Chancellor of the Naseroddin shah).

Actually ,there are two historical bathrooms in the garden ,one is small bath that is related to the Safaviyeh period and second one is great and was built during Qajar period.
Amirkabir’s murder occurred in the small one.

The main mosque of the city is the oldest building that its dates back to Saljuk era.

Some archaeologists believe that its dates back to before arrival of the Islam to the Iran and Saljuk period.

It was a fire temple at first and then has become a mosque .It has been ruined and refurbished during several periods. 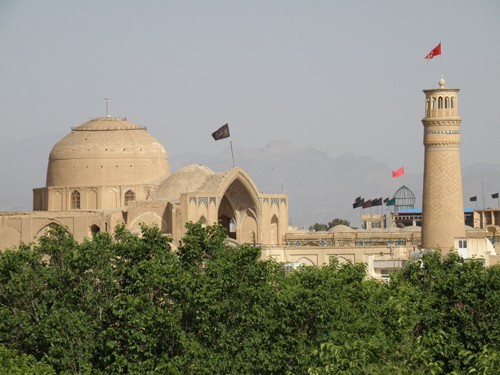 The city is an ancient one and has lots of old houses and buildings with unique architecture .One of them called Boroujerdiha house has beautiful architecture and interesting windbreakers.

Kashan grand bazaar can be mentioned as another old building with a wide range of very interesting architecture and decorating. 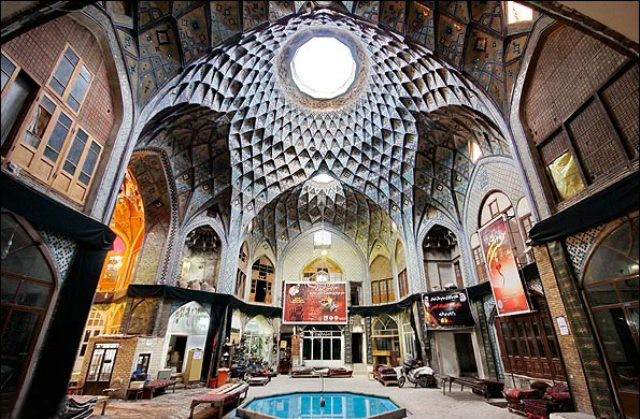 There are many recreational areas  around the Kashan  and it can be mentioned to the beautiful Niyasar waterfall accompanied  with pristine and amazing nature ,located near the Niyasar village. 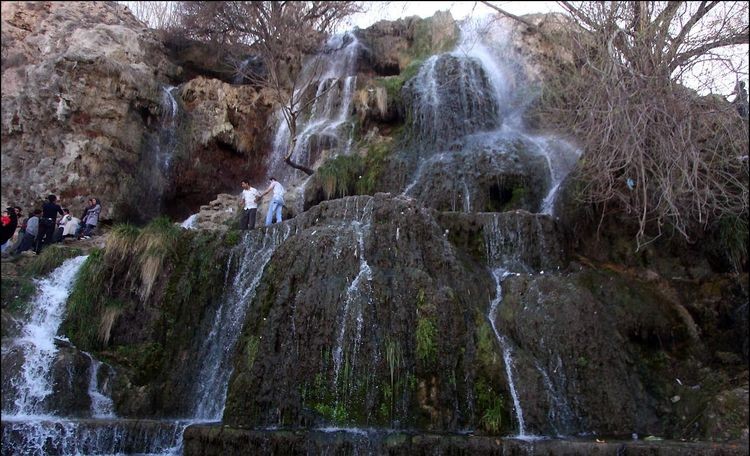 Sultan Amir Ahmed is one of the historical attractions of the city ,full of the most outstanding and eye-catching tiling and decorating. 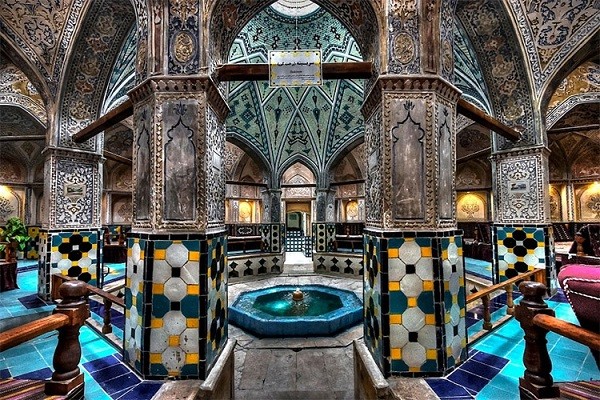